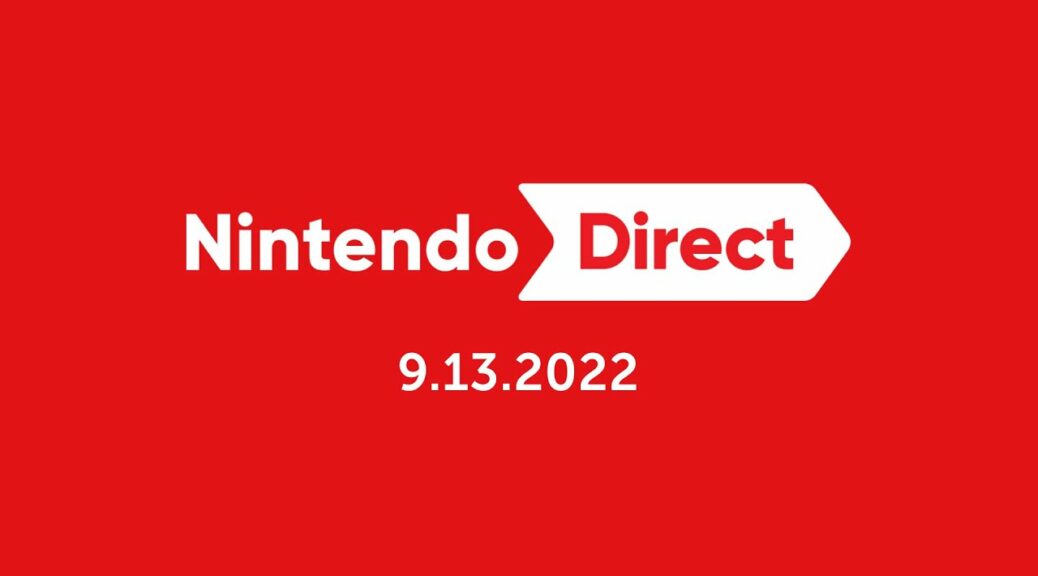 This week, Nintendo announced several new surprises arriving on the Switch later this year and beyond!

It you missed out on it, you can catch up with everything through the YouTube stream below. Check out even more details in the press release below, as well!

REDMOND, Wash.–(BUSINESS WIRE)–During a new Nintendo Direct video presentation, Nintendo unveiled dozens of announcements for games launching on the Nintendo Switch system this year and next. Featured in the presentation was the reveal of the official name and launch date for the sequel to The Legend of Zelda: Breath of the Wild, as well as a mysterious new trailer including some new gameplay set above the clouds. Link’s endless adventure begins again on May 12, 2023, when The Legend of Zelda: Tears of the Kingdom launches exclusively for the Nintendo Switch family of systems.

Other highlights of the Nintendo Direct included the announcement of Pikmin 4, the latest entry in the adorably strategic Pikmin series, which will be launching in 2023; OCTOPATH TRAVELER II from SQUARE ENIX, a sequel to the acclaimed HD-2D RPG that launches on Feb. 24, 2023; the debut of Fire Emblem Engage, the next entry in the storied Fire Emblem franchise, which launches on Jan. 20, 2023; the award-winning, genre-bending, co-op adventure It Takes Two from Hazelight Studios, which launches for Nintendo Switch on Nov. 4; and Kirby’s Return to Dream Land Deluxe, a Kirby adventure game which originally launched on the Wii system, making its Nintendo Switch debut on Feb. 24, 2023.

Many fan-favorite games will also be returning on Nintendo Switch, including a remaster of the classic action-RPG Tales of Symphonia from BANDAI NAMCO Entertainment; cloud versions of four frighteningly fun Resident Evil titles from CAPCOM; plus, a new lineup of Nintendo 64 games will be headed to the Nintendo Switch Online + Expansion Pack service in the future, including titles from the Mario Party and Pokémon Stadium series, as well as Pilotwings 64, Excitebike 64, 1080° Snowboarding. And the game that carried many Nintendo 64 parties late into the evening … GoldenEye 007 returns!

To view the Nintendo Direct video in its entirety, visit https://www.nintendo.com/nintendo-direct/09-13-2022/. Some of the highlights revealed in the video include:

Remember that Nintendo Switch features parental controls that let adults manage the content their children can access. For more information about other features, visit https://www.nintendo.com/switch/.

* Additional content made available on a rolling basis for a limited time during the 12 months following launch of the game; download required.

**** Full version of game required to use DLC for that game. Sold separately.

***** These games use cloud streaming technology. Nintendo Account and persistent high-speed internet connection required. Not available in all countries. Terms apply. See Nintendo eShop for details. Pre-order is only available after testing your network environment through the free demo.