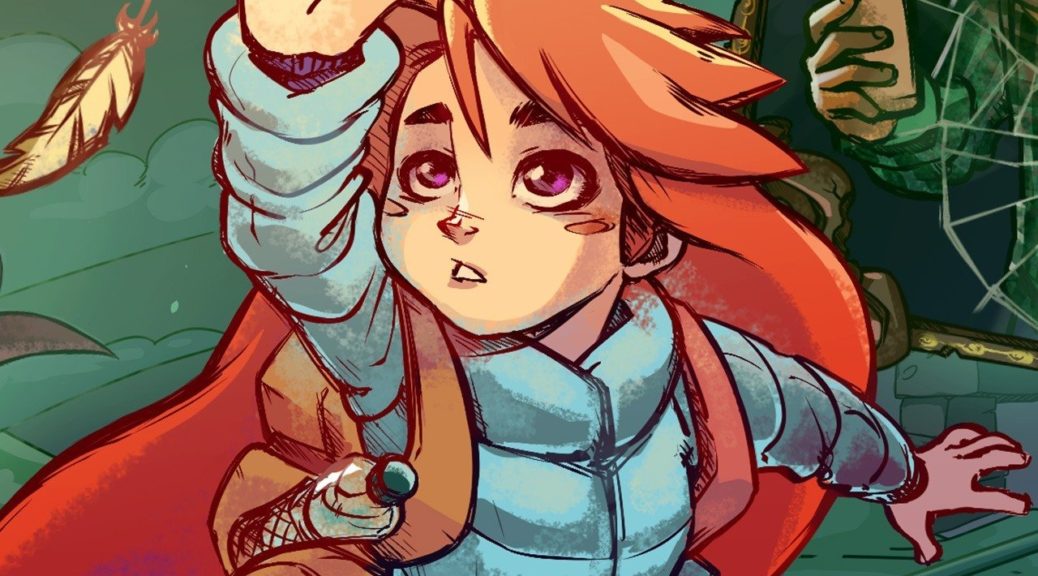 Today, one of the game designers of Celeste (Matt Thorson) revealed some great news in a tweet about the game!

We're working on some farewell Celeste levels, which should be ready in early 2019. They're very hard. And we'll be announcing what's next for us in the new year as well. See you in 2019 🙂

Yes Celeste has managed to hit 500,000 copies solid on all platforms in 2018! This is quite major for an indie game.

The game has seen major success with it even being nominated for a Game of the Year award in The Game Of The Year show against major games such as Red Dead Deception 2 and Spider Man PS4!

Check out the games trailer below: