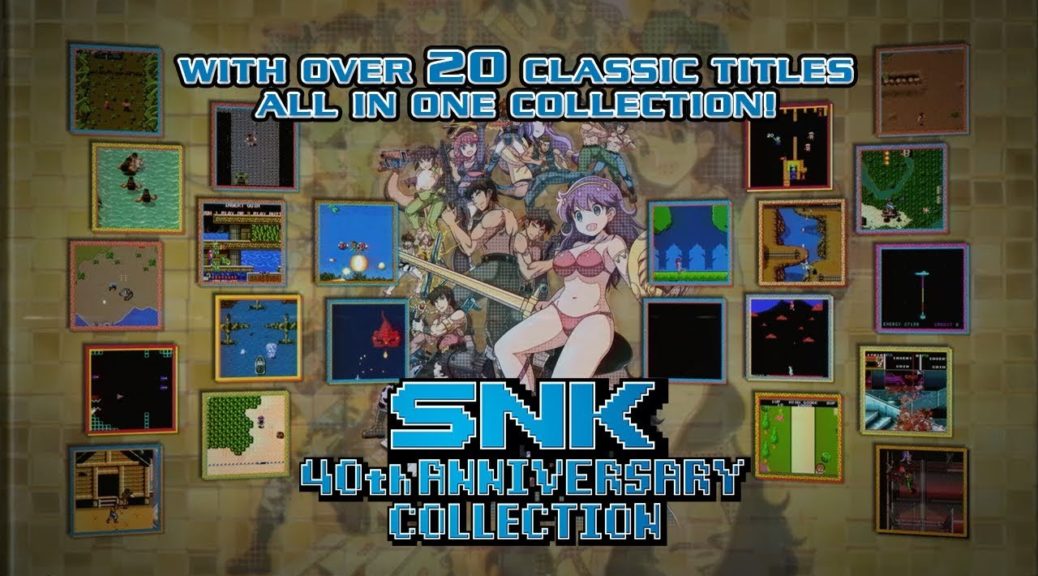 To celebrate, the company has put out a launch trailer for the collection.

This is no fever dream: relive SNK’s retro classics today with SNK 40th ANNIVERSARY COLLECTION for Nintendo Switch™! Filled with 13 beloved titles before the Neo Geo such as Crystalis and Ikari Warriors, this compilation brings an intense blast from the past wherever you go! Check out the action in the Launch Trailer!

Rewind and save at any point during gameplay with updated 1080p graphics and explore SNK’s legacy in the Museum Mode with never-before-seen production materials!