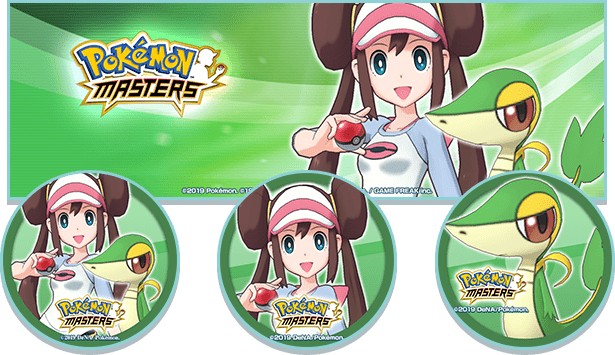 Ahead of its official launch next week, The Pokemon Company has released some official phone wallpapers and SNS icons for Pokemon Masters.

These phone wallpapers and stickers feature various Sync Pairs from all across the Pokemon franchise that are featured in Pokemon Masters. They can be obtained through answering a series of quiz questions via this official campaign site.

By answering some questions about your personality, you will receive phone wallpapers of different sync pairs. 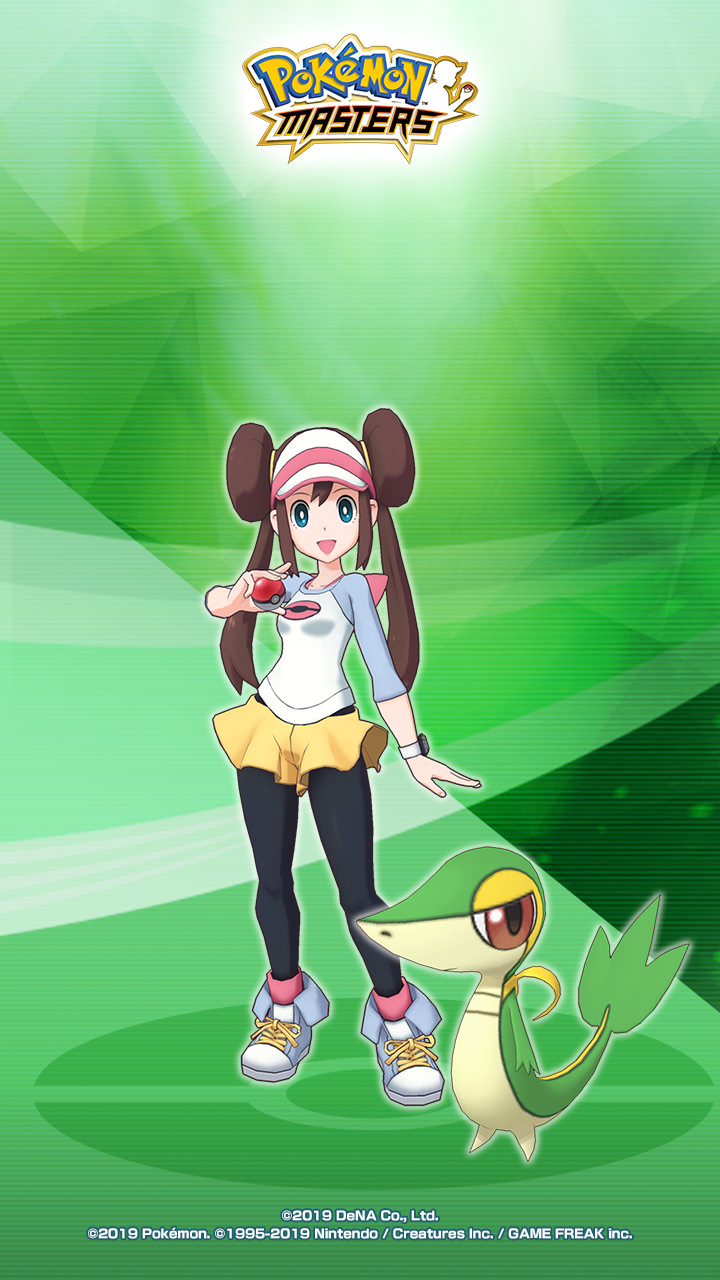 After you have obtained your wallpaper, you will have to answer another set of questions testing your knowledge of Pokemon. This will net you several SNS icons and social media banners of different Sync Pairs.

The campaign lasts until August 26th 2019, so be sure to grab these wallpapers and stickers while you can.

What do you think? Which Sync Pair did you get? Let us know in the comments below.