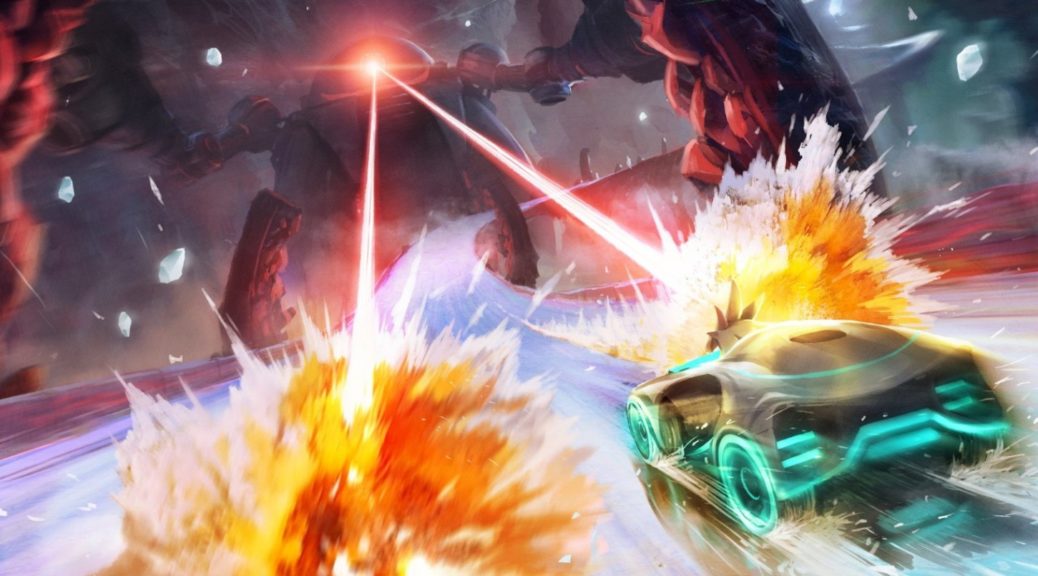 Recently, the official Sonic The Hedgehog social media has shared a new look at the never seen before Frozen Junkyard race track and it looks really amazing!

The concept art features Silver The Hedgehog (who is confirmed as a playable racer in the game) racing towards a giant robot firing lasers at him and the presentation is really nice!

*please do not drive into the lasers pic.twitter.com/a73VTo8Vkw

The concept art is also likely to be part of the Story Mode which has been confirmed to be a feature in the game which explains the robot as an obstacle.x

Sadly the game may not be as good as this concept art is showing because we had very similar looking concept art for Sonic Forces (which did not turn out that great).

You can check out some previous concept art for Sonic Forces here:

Sonic games have always had fantastic concept art, especially Sonic Forces and evidently now, Team Sonic Racing. It's always so amazing to look at what could've been pic.twitter.com/FOlnPe95ud