Back in September, Nintendo had announced exclusive wireless NES controllers along side the Nintendo Switch Online!

Well now they have finally released and here is how they look! 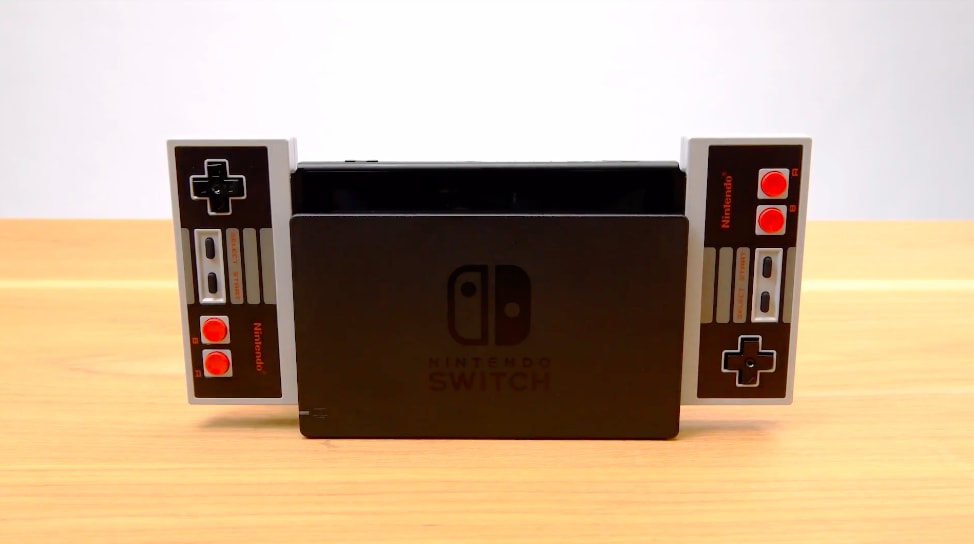 The controllers can seemingly be used on other games than the NES library (as shown with Super Smash Bros Ultimate in the video) however they don’t seem to work well.