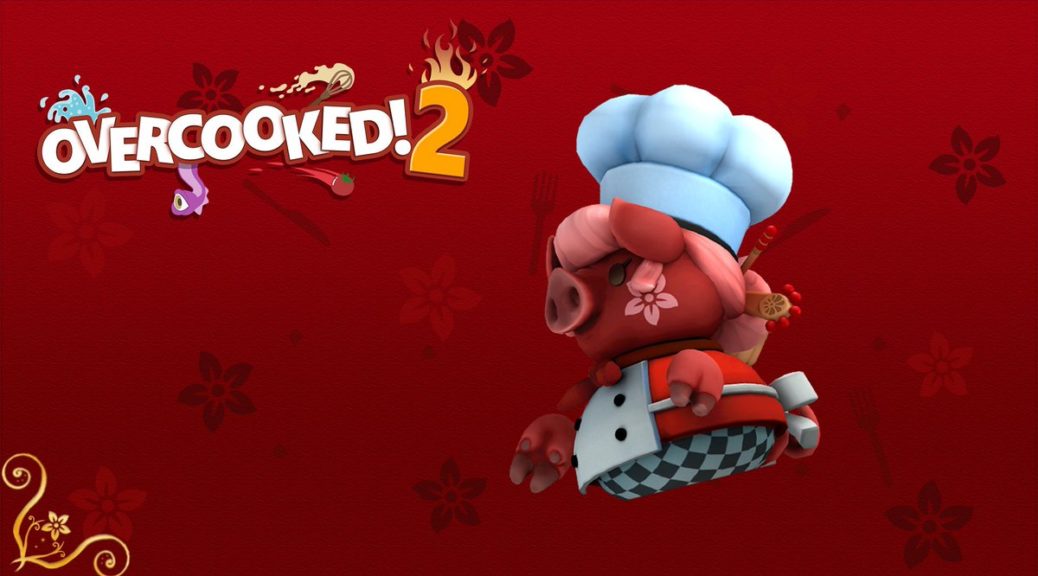 Team17 has revealed its next free chef coming on the new update for Overcooked! 2!

As 2019 being a Year of the Earth Pig according to the Chinese Lunar Calendar, Team17 has revealed that its second free chef is actually a pig. The Chinese New Year Pig Chef will be available on the next update for the game.  Previously, it was the Ornate Dragon Chef that was revealed.

The Chinese New Year-themed update still has no release date yet but we’re guessing it might drop on 5th February 2019. Not much information has been revealed but we’ll be looking out for more clues.