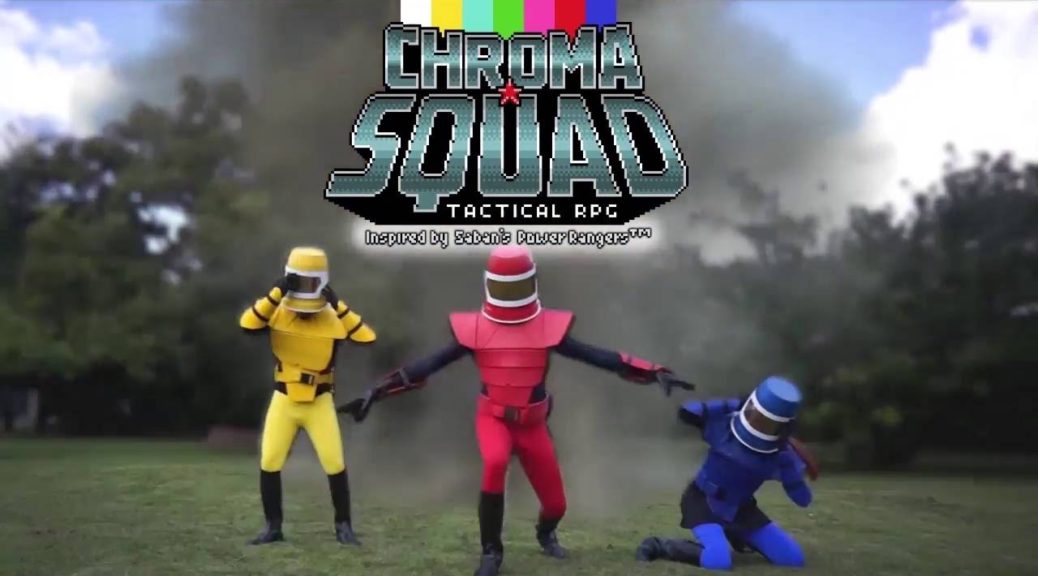 It’s time to protect the world with a little teenage attitude!

Behold Studio has finally revealed that Chroma Squad will be hitting the Switch eShop on 1 August 2019, for $14.99 USD. The strategy game sees players suiting up as make-shift costumed superheroes to fight off evil – and there are even giant mecha battles involved!

Check out a previous trailer along with press release details for the Switch version below.

Behold Studio and Plug In Digital are proud to announce the release of the acclaimed Chroma Squad on Nintendo Switch™ starting on August 1st. Preorders are already opened with a little surprise: Alkemi’s game Transcripted for free for any order before July 31st.

Previously released on PC in 2015, Chroma Squad is a tactical RPG about five stunt actors who decide to quit their jobs and start their own Power Rangers-Inspired TV show. Cast actors, purchase equipment and upgrades for your studio, craft weapons and giant Mechas out of cardboard and duct tape. Once the cameras are rolling, turn-based battles!