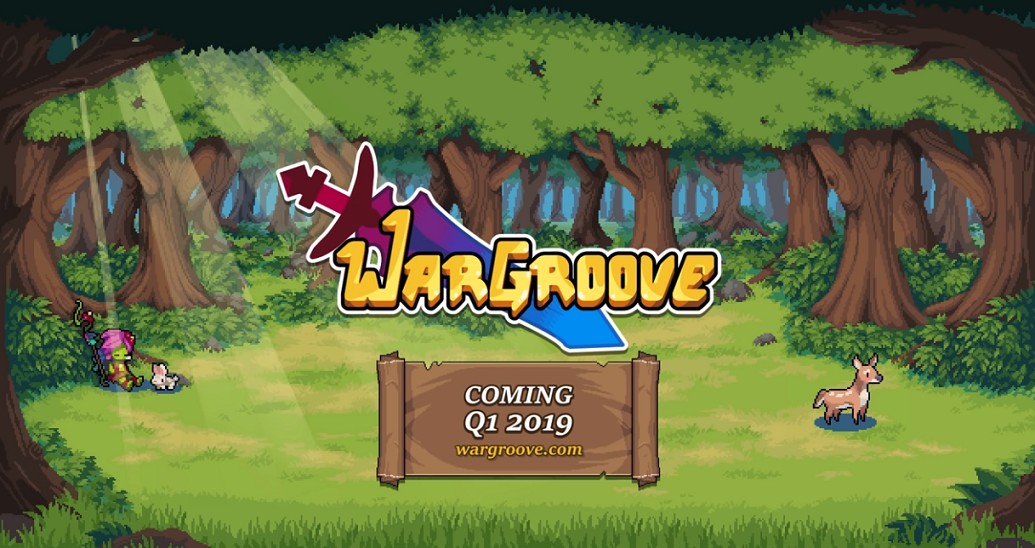 Chucklefish has recently issued an update via developer blog for Wargroove.

The development for Wargroove is coming to a close and Chucklefish has revealed a new gameplay video showcasing many of the game’s outstanding features.

Wargroove is based off a retro turn-based strategy game featuring various gameplay modes, including online play. It can be played for up to 4 players and will be playable in various languages.

Check out the localization update, trailer, and details below:

We know many of you have been eager to find out what languages Wargroove will be available to play in when it launches, and now that localisations are fully underway we’re happy to confirm the game will be playable in English, French, German, Spanish, Italian, Brazilian Portuguese, Russian, Japanese as well as Traditional &Simplified Chinese.

We’re really hoping these languages will be available at launch, but as they’re still undergoing translation work please keep in mind we won’t be able to confirm exactly when they’ll be available until closer to the release. Rest assured though, they’re in the works! In terms of any other languages, we’re not ruling out further localisation at this point, but this is what is planned for the time being.

Take to the battlefield with Wargroove, a strategy game for up to 4 players! Choose your Commander and wage turn-based war on battling factions. Design and share maps, cut-scenes and campaigns with easy-to-use editors and in-depth customization tools!

Command an army, customize battlefields, and challenge your friends, in this richly detailed return to retro turn-based combat!

When war breaks out in the Kingdom of Cherrystone, the young Queen Mercia must flee her home. Pursued by her foes, the only way to save her kingdom is travel to new lands in search of allies. But who will she meet along the way, and what sinister challenges will she face?

Get into the groove!

Create your own adventure!

Send your units to victory in both local and online multiplayer skirmish battles, with competitive and co-op play, as well as complete rule customization.

Learn more about each character you encounter through a trial of boisterous bouts in Arcade mode, where you’ll fight 5 different opponents in quick succession.

Outwit the enemy in Puzzle mode, using all of the strategic skills in your arsenal. Take on a series of tricky challenges where the goal is to win in just ONE turn.

Earn stars to unlock special content. You might even stumble across some hidden game features – old school style!