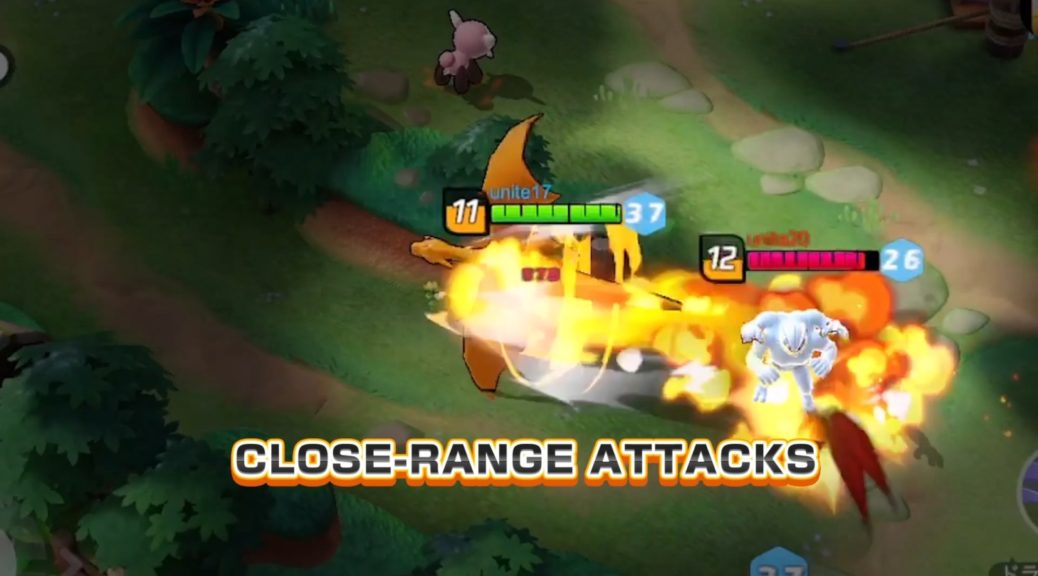 As you know, the world has given its thumbs down towards Pokemon UNITE, a new DOTA style Pokemon game developed by Tencent Games.

While we do know that Chinese reactions to the game have been negative, we didn’t know how bad things are until a poll was conducted by an unofficial Nintendo Switch news account followed by over 1 million people on Weibo.

17K people have voted.
The ratio for "Get lost!" has dropped below 50% but the ratios are still generally the same. pic.twitter.com/qy5rp3IH0V