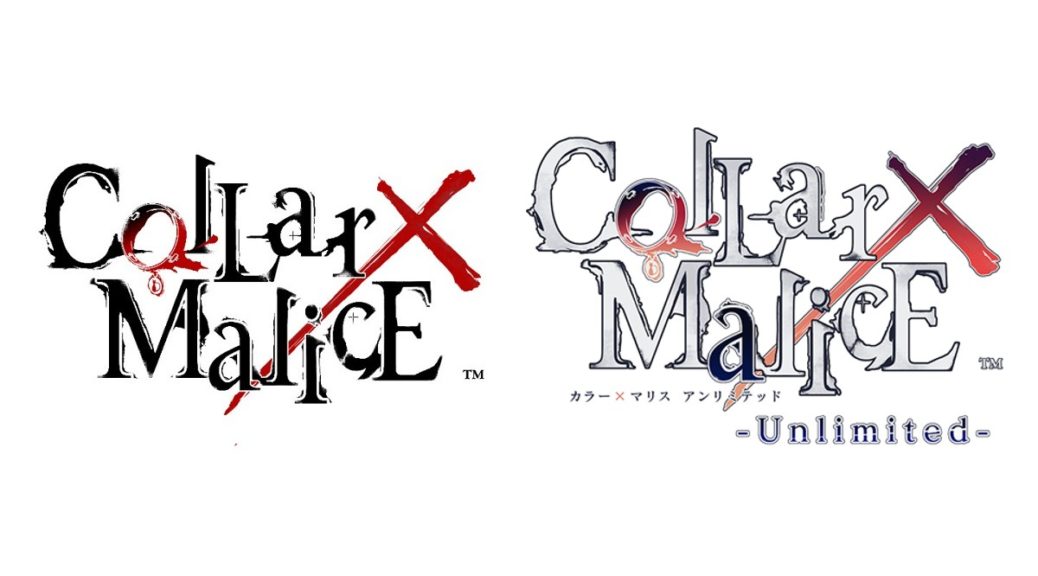 A deadly saga set on the streets of urban Tokyo is now on its way to Nintendo fans in US and Europe!

In Code x Malice, players take on the role of a girl captured by a shadow organization in Shinjuku. With a poisonous collar around her neck, she must rely on one of five strangers to save her from a terrible fate! Meanwhile, Unlimited expands on the base story with side-stories, post-story content, and more.

Check out more details below, along with some previous trailers.

A dangerous shadow organization launches a campaign of fear and violence in the city of Shinjuku, pushing society to the brink of chaos. As a young police officer tasked with restoring order, you become the target of an attack, and have a poisonous collar attached to your neck. With the situation spiraling out of control and time running out, five mysterious strangers appear to aid you in your quest for the truth. Who can you trust? Will you be able to save yourself and the soul of Shinjuku from the clutches of oblivion? In a city bound by malice, you are the only hope for salvation!