Today we have some interesting news about the potential launch sales for Pokemon Sword and Shield in Japan.

From time to time we have shared with you rankings from COMG, which shows how strong a game is selling through COMG points. The higher the number of points, the more units it is moving. 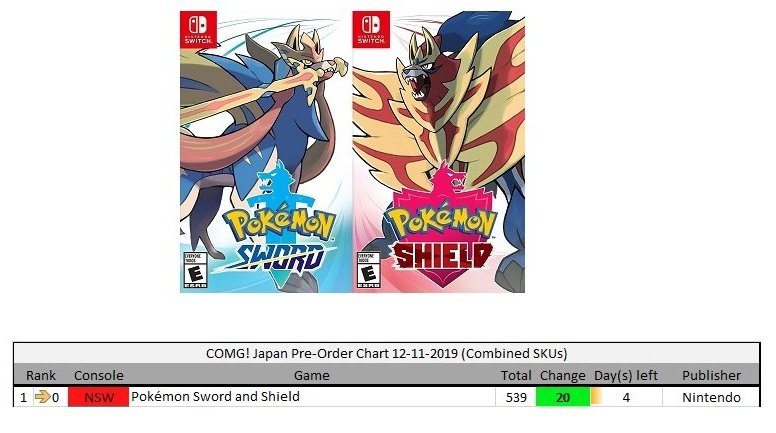 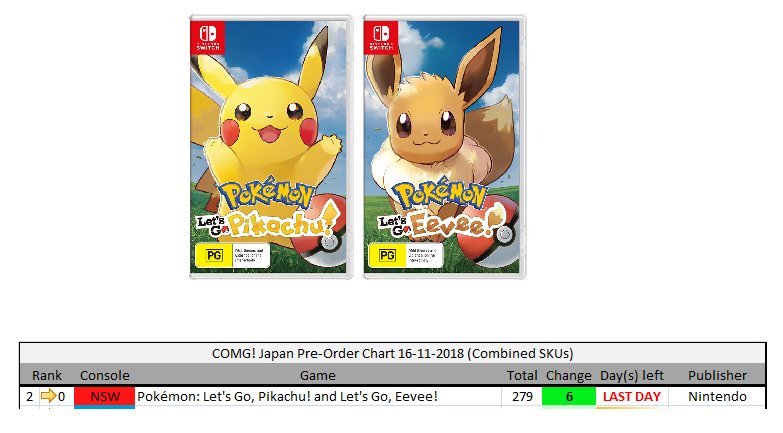