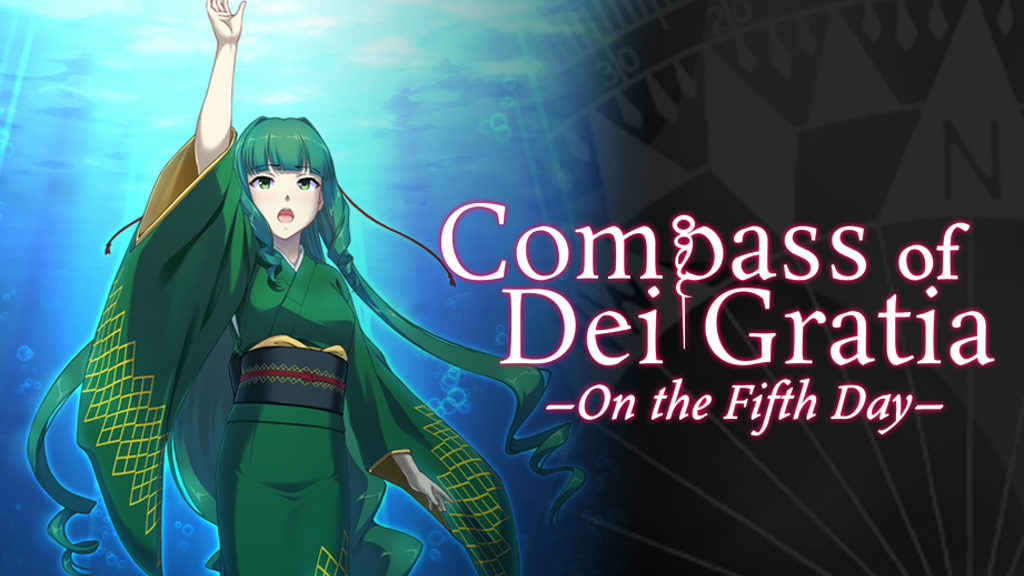 Regista, the developer of Compass of Dei Gratia: On The Fifth Day, kicked off a crowdfunding campaign to fund the English localization for the game.

The campaign has come to an end and unfortunately has ended in failure. The goal to raise USD57,000 wasn’t met as 208 people only raised USD7844 by the time it ended.

Despite the failure, Regista thanked everyone for their support.