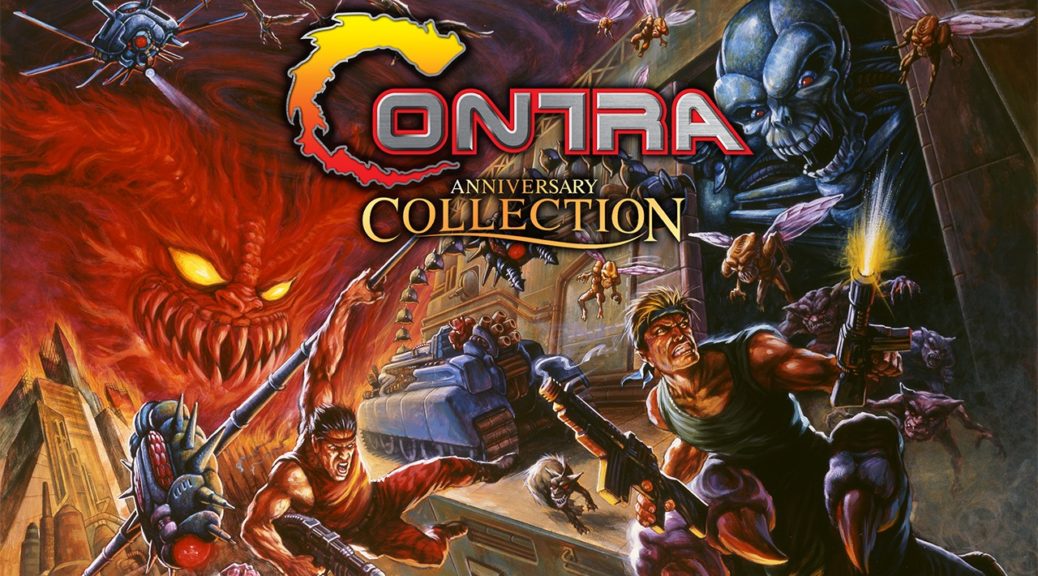 Konami has revealed the full lineup of games for their Contra Anniversary Collection, which is scheduled to release sometime this Summer.

The all-digital collection will include ten classic games from the Contra Series at launch. The full starting lineup revealed for the collection is as follows:

In addition, Konami will be adding six Japanese versions of the following Contra titles as a post-launch free update:

Finally, the Contra Anniversary Collection will also include a special behind-the-scenes bonus book that “provides a comprehensive look in to Contra’s history and beginnings”, although no further details on its contents were shared.

As stated previously, the Contra Anniversary Collection is scheduled to launch on Switch sometime in Summer 2019. We will bring more details as they come.