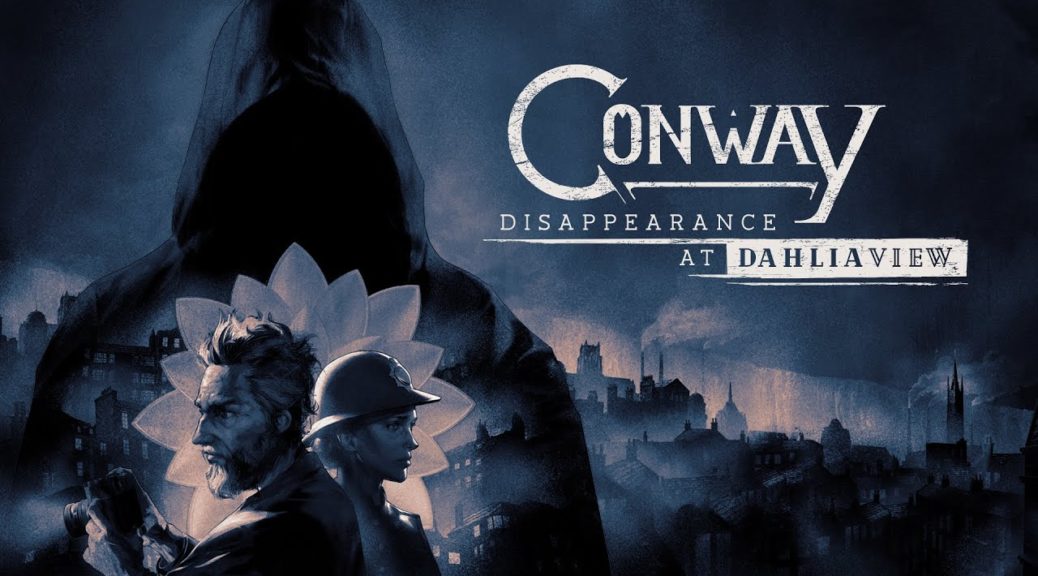 Publisher Sold Out and developer White Paper Games have announced Conway: Disappearance At Dahlia View for Switch and other platforms.

Conway: Disappearance At Dahlia View is a “story-driven observational thriller” where players take the role of of detective Robert Conway as he investigates the whereabouts of a missing child in 1950s England. It is scheduled to launch in Fall 2021 for Switch, PC, and other consoles.

Check out the trailer below, along with additional details via Steam:

Sometimes it takes a nightmare to wake a place like Dahlia View.

Lead the investigation into a missing child and discover the dark secret of Dahlia View in this story-driven observational thriller from the creators of The Occupation and Ether One.

Conway: Disappearance at Dahlia View is a gripping observational thriller set in 1950s England. When eight-year-old Charlotte May is reported missing from Dahlia View, retired detective Robert Conway searches for the truth behind her disappearance, observing his neighbors from his apartment window and questioning their behavior. As suspicions escalate, Conway launches his own investigation into Charlotte May’s disappearance, following leads, uncovering new evidence and piecing the case together on an unpredictable path to the truth.