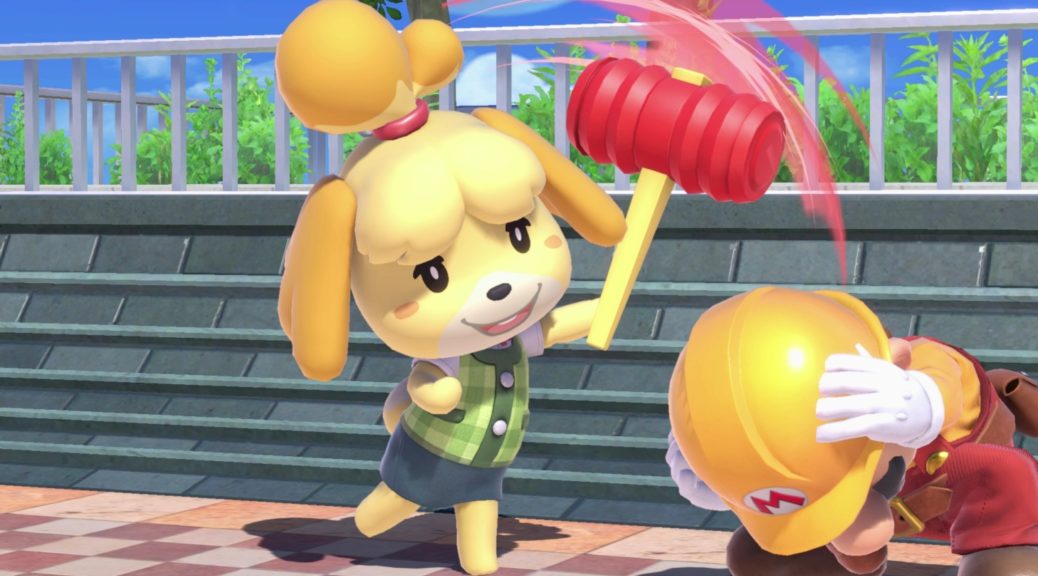 CoroCoro, one of the most reputable video game magazines in Japan, claims that there are 108 stages in Super Smash Bros. Ultimate.

This piece of information has never been confirmed by Nintendo in the past, so we are unsure whether CoroCoro’s claims are accurate. Previously, we’ve seen 103 stages on the stage select screen, and even the producer for the game, Masahiro Sakurai, said there are only 103 stages.

Looks like we’ll have to wait and hear from Nintendo to find out whether there are really 108 stages.