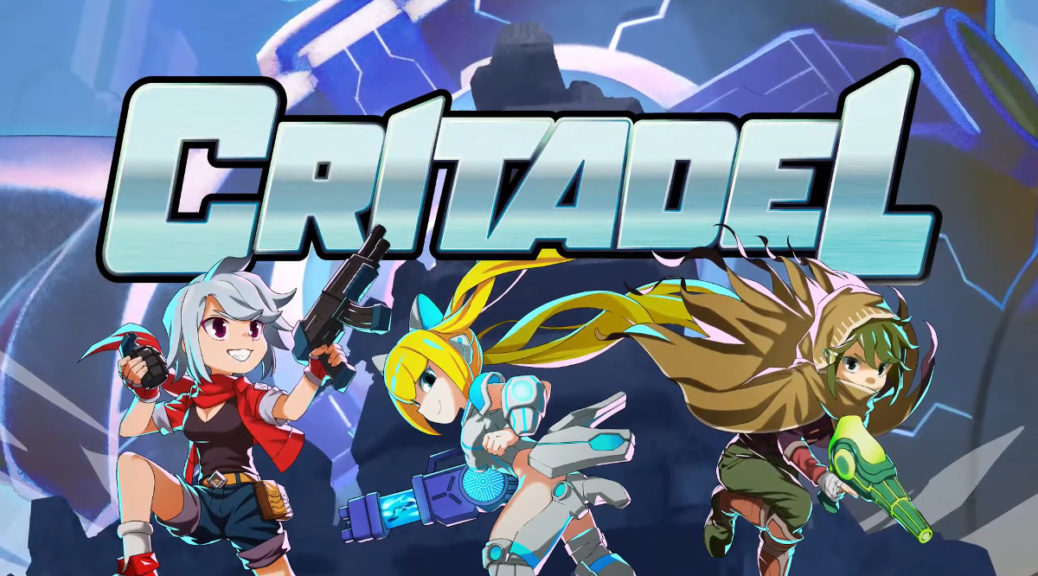 It looks like Switch owners can look forward to a fresh and flashy new adventure later this year!

Check out the official trailer below, along with a quick synopsis:

Run, jump, and blast through the convoluted pathways and secret chambers of the giant mechanical tower known as Babel. Along the way, you’ll face legions of futuristic enemies—minions of the “Order of Noah,” an evil faction that has seized control of the tower. At the top: ancient knowledge that can grant eternal life. Who will get there first?