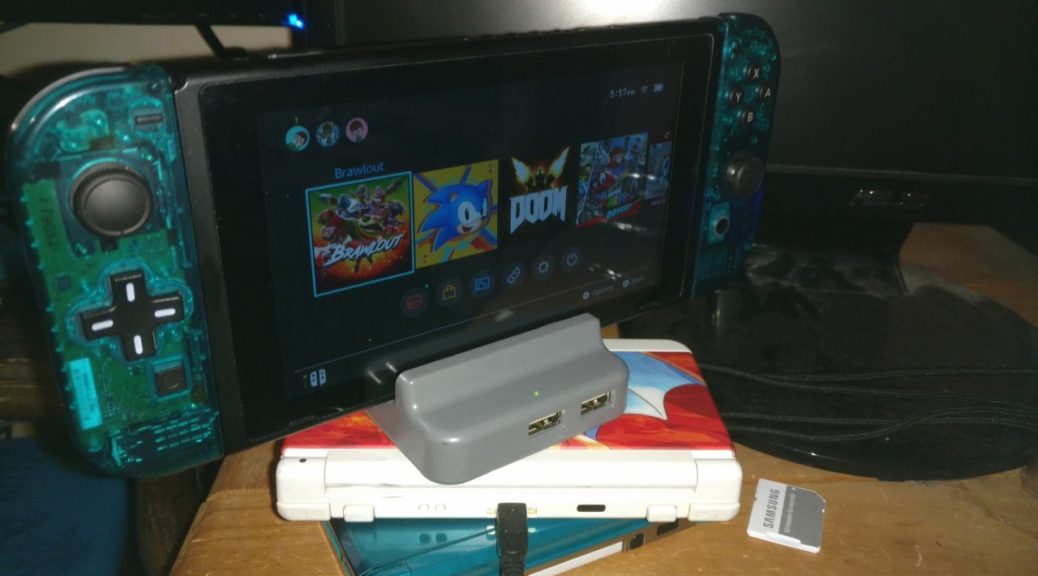 Who here remembers the SFANS portable Switch dock. Marketed as a dock that can fit into your pocket, the product’s Indiegogo campaign went on to crowdfund 920% it’s asking fund, bringing in the company about $130,000.

However, that is perhaps all the good news for SFANS. First, the dock had to undergo a drastic redesign from this: 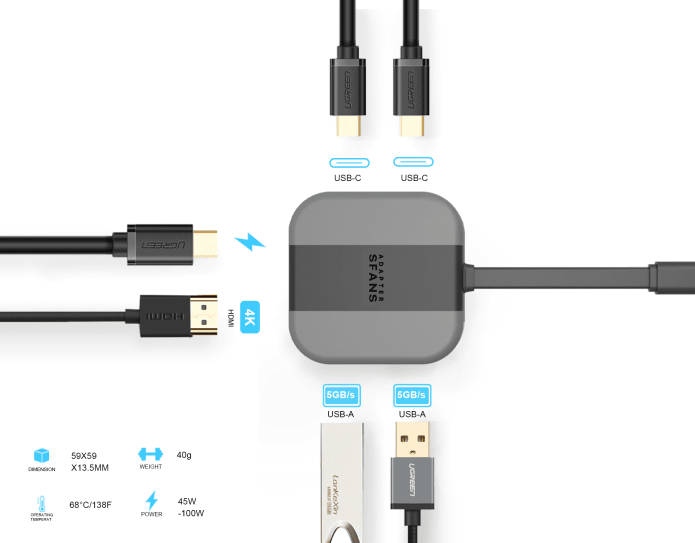 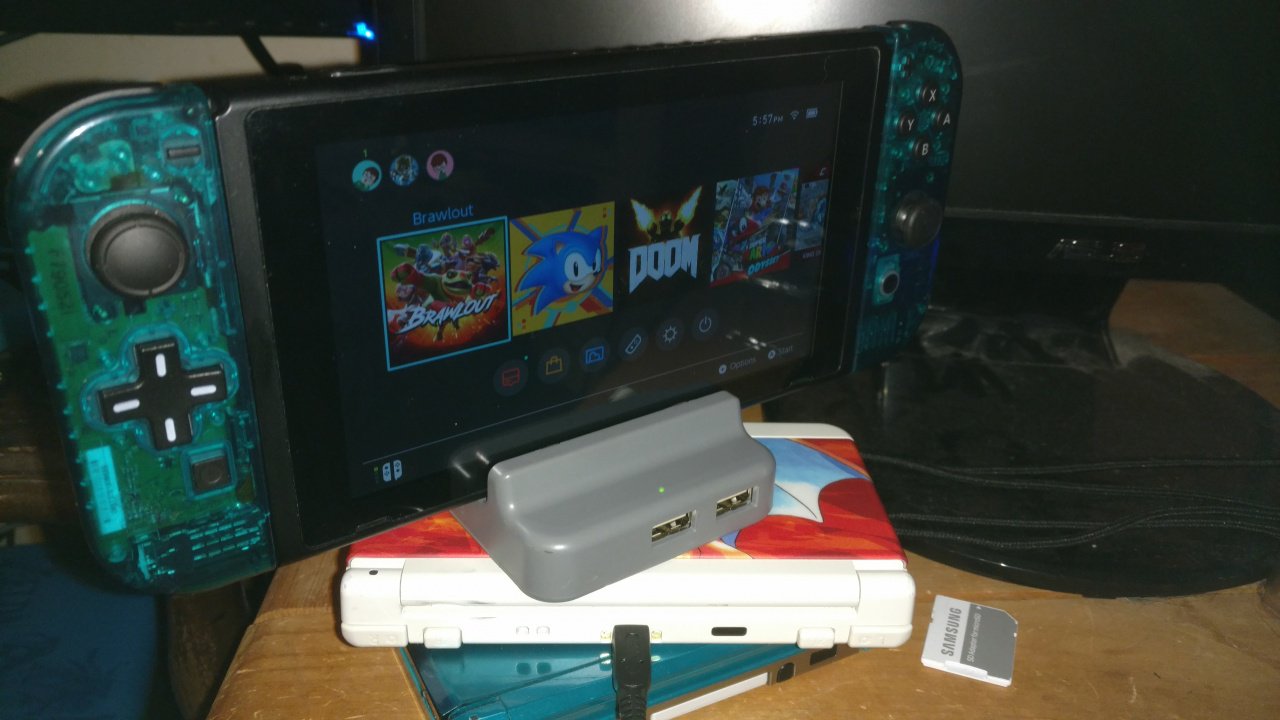 Now as the dock starts to ship, new complaints about the SFANS dock arise. According to Nintendo Life, buyers of the SFANS dock were really unimpressed at the company’s work.

One of Nintendo Life’s readers even said:

My dock appears to be a dud, unfortunately. As you can see in the image [shown above], there’s a green light that comes on when it receives power, but the Switch never entered docked mode. I used my official Nintendo AC Adapter to test this.

Even their Indiegogo site was flooded with angry customers, some of which had already requested for refunds earlier during the design change, but never received them.

“While I could rant about this being horrible quality, or the fact that they breached Indiegogo rules by changing the product post-funding, I want to focus on the worst part about this for me: They offered me a refund, sent me a form to fill out my details for the refund, then ignored my emails for two months, and proceed to send me the damn product! Not cool at all. And yeah, I’m not letting this thing interact with my Switch. If similar products are messing them up, this most definitely will.”

SFANS has not responded to any of the complaints so far and it seemed like they hoped to get the dock out and sweep everything else under the carpet. If you have bought one of these docks and have received it already, do let us know in the comments.