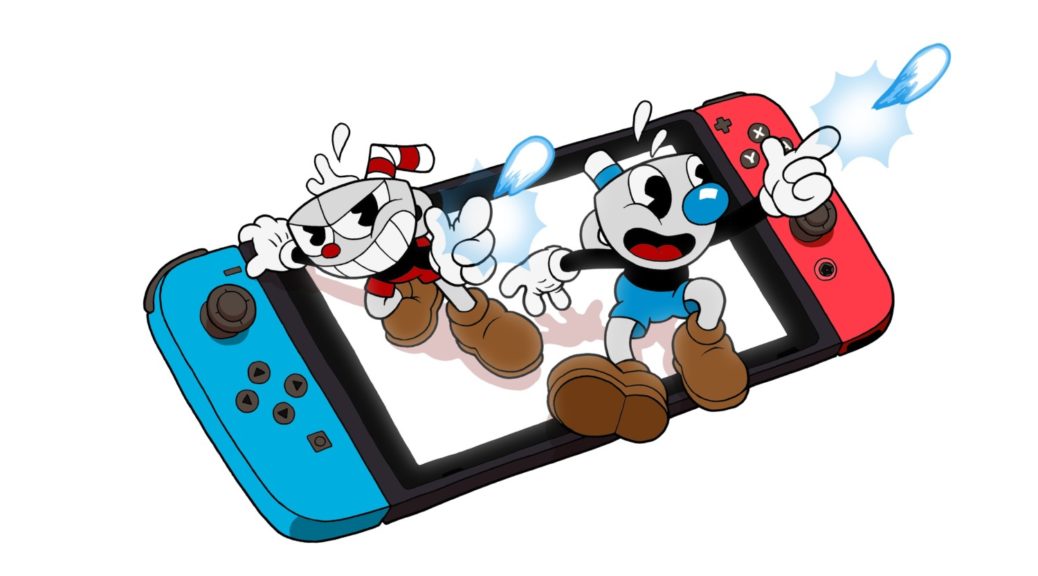 Cuphead will be getting some teatime this April.

Are you planning on attending this event? Which games would you like the chance to try out?