Love collecting physical titles from Limited Run Games? If you’re buying them secondhand or from a third-party, you might need to stay weary.

In particular, it looks like counterfeit copies of Limited Run Games’ and Konjak’s Iconoclasts might be in circulation. According to Twitter user @bonkleton, their recent purchase of the game from a third-party turned out to be a scam – as the copy they received was of notably low quality and completely unplayable. As a result of this, they now have to go through the hassle of refunding their order.

I guess someone thinks the @LimitedRunGames release of Iconoclasts by @konjak is good enough to make and sell fakes of!

I'm giving them the benefit of the doubt by ordering a replacement. Maybe they think it's legit and don't know any better. If that one's a fake as well (not getting my hopes up – I have a theory on what exactly is happening), then I'm just getting a refund and leaving it alone.

Now, counterfeit Switch games aren’t exactly new – as there were reports of them all the way back in 2018. However, this might be the first few instances of a fake Limited Run Switch title that we’ve heard about running in the wild.

For reference, genuine copies of Iconoclasts should have inner cover artwork which shows various character sprites. There’s also a fully-printed manual, unlike the unfortunate customer’s copy above. If you receive a copy like this (see our photo below), it’s more-or-less legitimate. 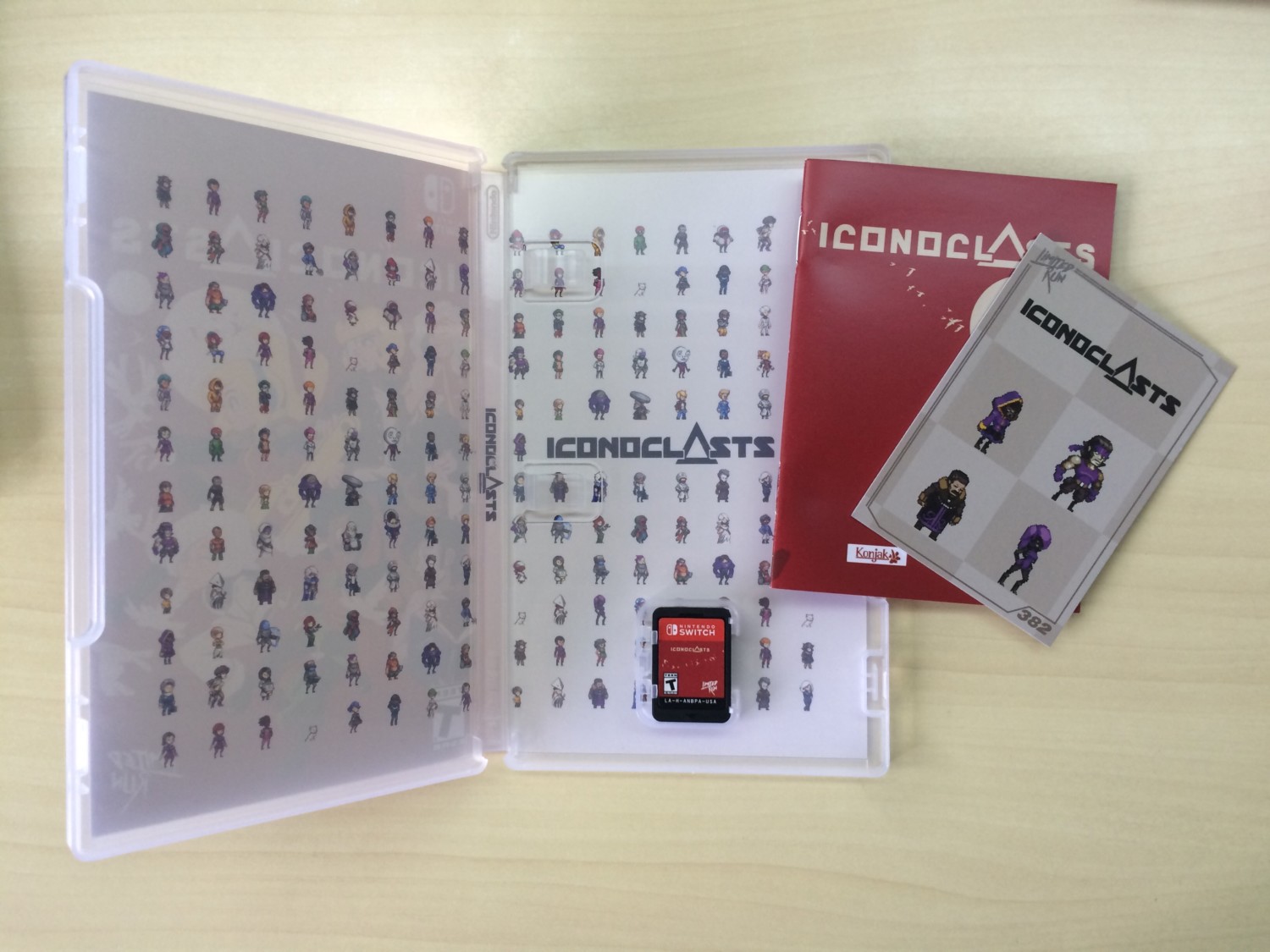 So far, Limited Run Games hasn’t commented on such counterfeits of the title – although we can imagine that it’s likely out of their control. Nevertheless, collectors should just stay alert when shopping for such things from third-parties, and use reputable retailers that have customer protection policies in place.

Here’s hoping that we don’t have to report about anymore counterfeit LRG titles in the future. Stay tuned.