Daedalus: The Awakening of Golden Jazz Will Have Multiple Language Options Including English | NintendoSoup 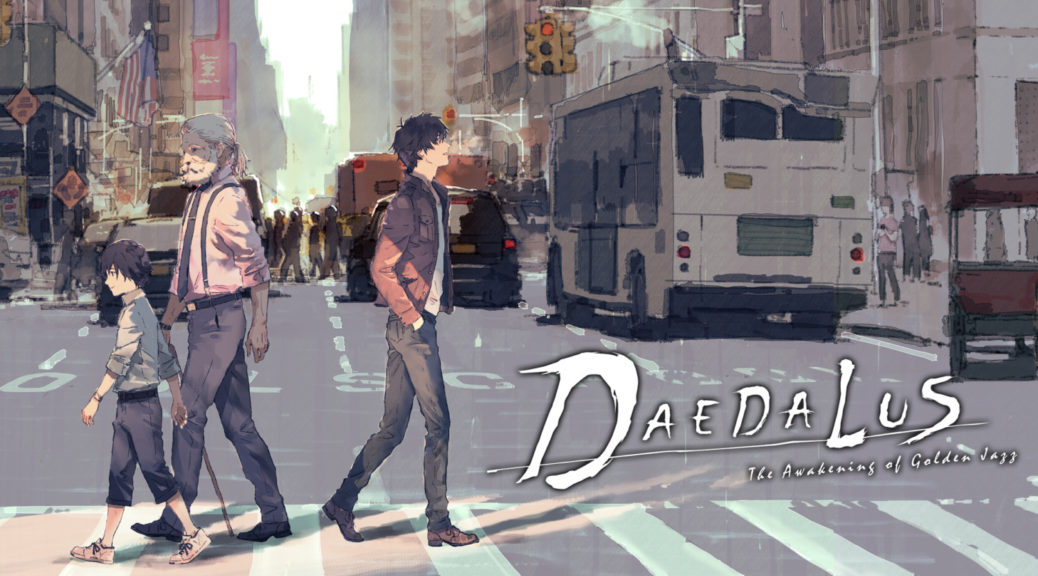 H2 Interactive is working on the English & Physical release of Daedalus: The Awakening of Golden Jazz which is coming to Switch and Playstation 4 on May 23rd.

H2 Interactive is a Jake Hunter Detective Story prequel and will have physical and digital versions in Southeast Asia.

This is going to be a Multi-Language version, which includes English, Traditional Chinese, and Japanese so it confirms our previous story about a potential English version coming to Switch.

Daedalus: The Awakening of Golden Jazz launches May 23rd, 2019 with two editions at the prices listed below.

A Limited Edition for both PS4 & Switch is also in the works.

The Limited Edition will include the following collectibles.

Are you planning on checking out this game?

Which edition are you looking to try out?

Let us know in the comments and watch the trailer below.