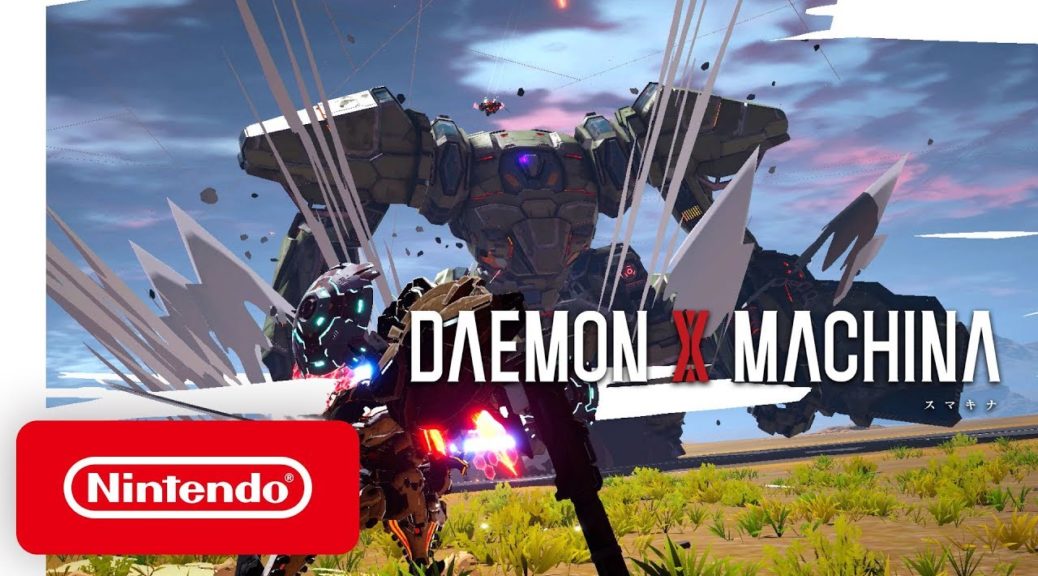 The update introduces a new co-op mode called “Probe Order”, where players explore a dungeon together. The update also adds a skill that lets mechs attack while in flight, stat balances to certain equipment, and other bug fixes.

To celebrate the release of the new update, all DLC are now 20% off on the Japanese eShop until January 15, 2020.