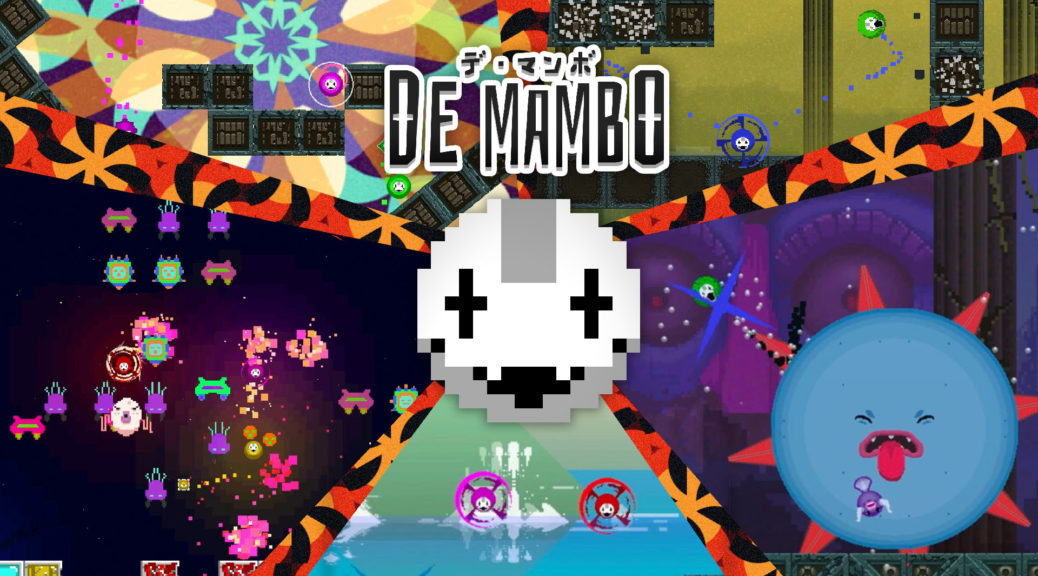 The developers of De Mambo, The Dangerous Kitchen, have given a sneak peek at some of their plans for the future of De Mambo on Nintendo Switch.

They started off with mentioning how great the game was selling, even though it had “zero marketing budget”.

After some “serious Zelda playing”, the team has got down to work on more multiplayer stages and more single player content which will include new modes to play. They’re also including some stuff which they received as feedback from players.

There’s no estimated timeframe on when the update will go live yet, but The Dangerous Kitchen will release more details in the future.