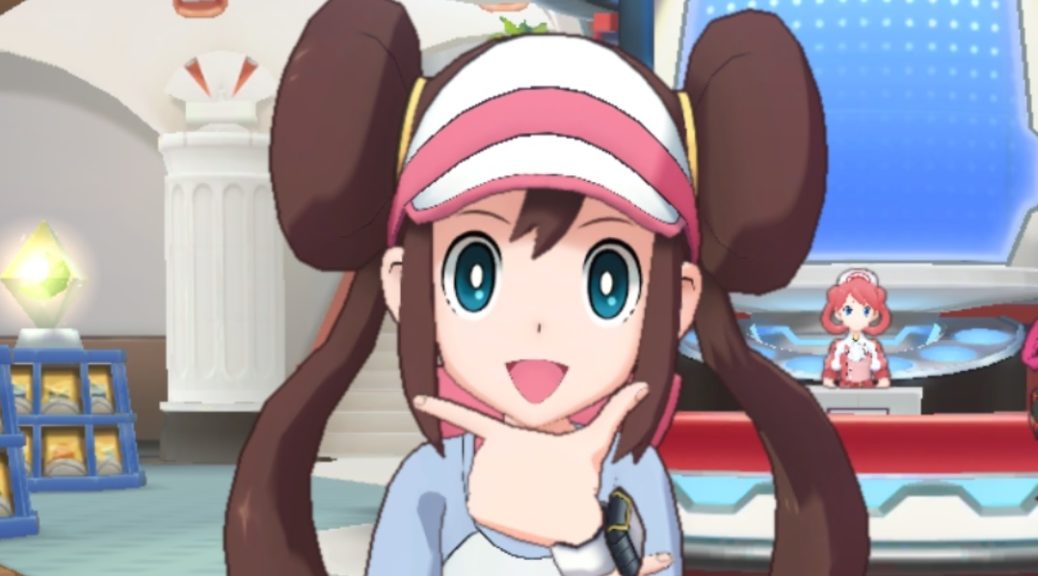 Last week, we reported on the latest datamine for Pokemon Masters, which revealed many upcoming Sync Pairs that were headed to the game.

Since then, dataminers have managed to pull out the Event Schedule for the game in March, revealing the exact dates these new Sync Pairs will arrive in the game, as well as upcoming events for the title.

You can check out the key highlights below:

That said, with all datamines nothing is confirmed until an official announcement is made. We will be sure to bring more updates as they come.