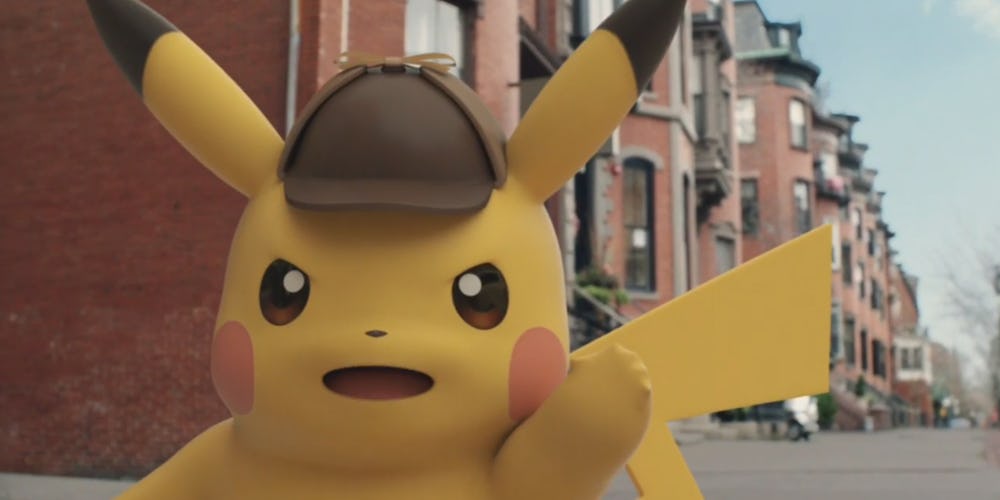 In an article by The Hollywood Reporter, Deadpool actor, Ryan Reynolds, has signed up for the role of detective Pikachu in the upcoming Detective Pikachu movie. Reynolds will join Justice Smith (who was previously reported to play the main lead), as well as, actress Kathryn Newton (from Big Little Lies) as the female lead.

The latest draft of the movie script was written by Alex Hirsch and Nicole Perlman and revolves around the main character working together with Detective Pikachu to find his kidnapped father. The movie will use motion-capture to aid its special effects.

If you wish to learn more about the movie’s development, you can head on to The Hollywood Reporter’s article here.