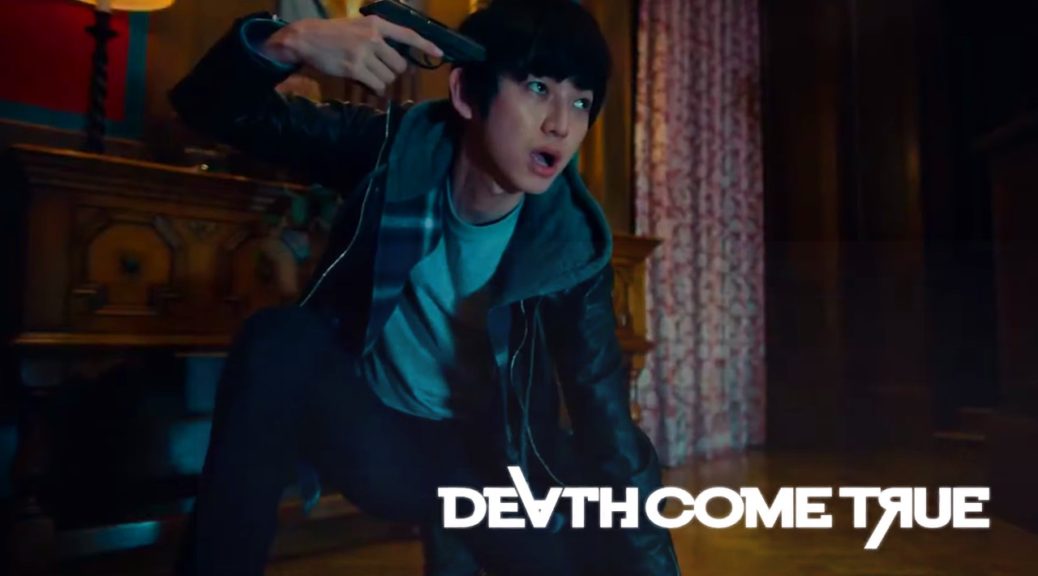 Last year, Danganronpa creator Kazutaka Kodaka revealed that he was working on an all-new live-action FMV game – titled Death Come True. The first trailer back then left us with many questions about its protagonist, and it looks like the mystery is only set to deepen further!

Izanagi Games have released the second trailer for the upcoming FMV adventure game, which launches for Switch and other platforms in 2020. This time, we get even more tense shots of the game’s various characters – as they all rush toward the mystery of the player’s lost memories!

For now, there don’t seem to be plans for the game to head west. We’ll report back if and whenever we hear more in the future.