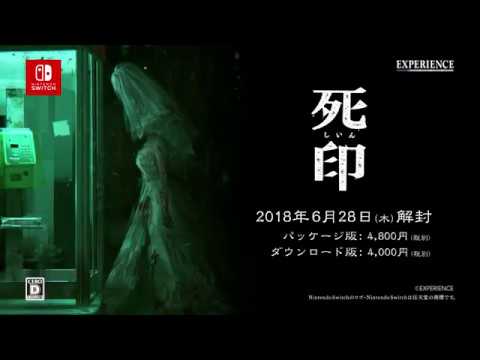 Aksys Games has announced the release date for Death Mark’s Nintendo Switch version in the west.

The game will arrive on Halloween (October 31, 2018) in two forms – standard edition and limited edition. The Limited Edition comes with a copy of the game, artbook, soundtrack CD, temporary tattoo, slipcase, and a copy of the game.

Check out more details and an image for the PS4 Limited Edition below.