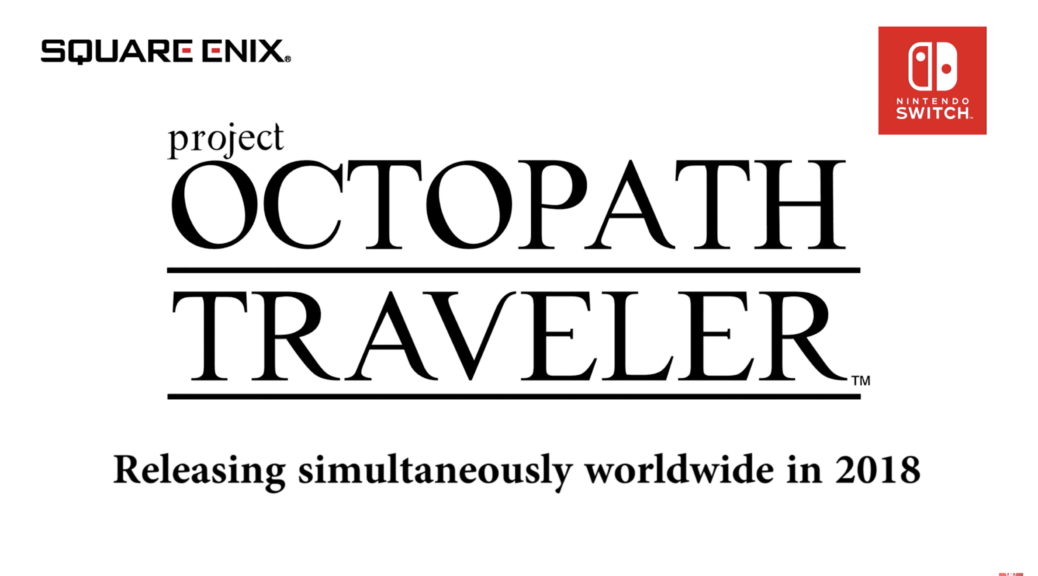 A demo for Square Enix’s upcoming 2.5D-HD game, Project Octopath Traveller for the Nintendo Switch will be coming out today on the Nintendo Switch eShop. The game will be produced by the team which produced Bravely Default, and revolves around 8 individuals with 8 different paths.

While the game will only be released next year, 2018, and the title is still a working title, interested players can download the demo today and give it a tryout.

Here’s a trailer for the game: