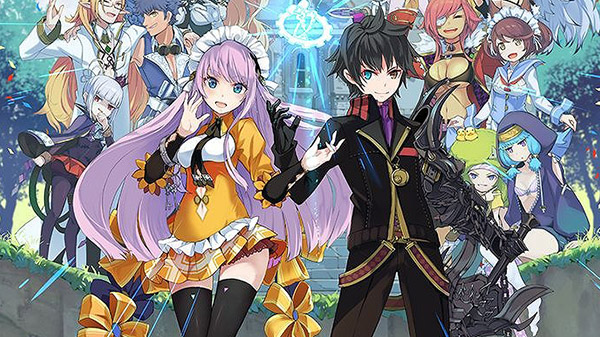 The game is an enhanced version of Experience’s dungeon RPG Demon Gaze, which was originally released for the PS Vita in 2013/2014. Demon Gaze EXTRA is being developed by Cattle Call under supervision by Experience, and will feature “upgraded graphics and production, improved controls, and possibly even additional content set after the main story”.

The title is scheduled to launch for Switch and PS4 on September 2nd in Japan. It will be available as a standard addition as well as a “Memorial” limited edition that comes with “a three-disc “Memorial Soundtrack,” an original notebook, the “Treasure Set” downloadable content, and a reprint reversible jacket”.

The teaser website can be found here, while a trailer can be viewed below: