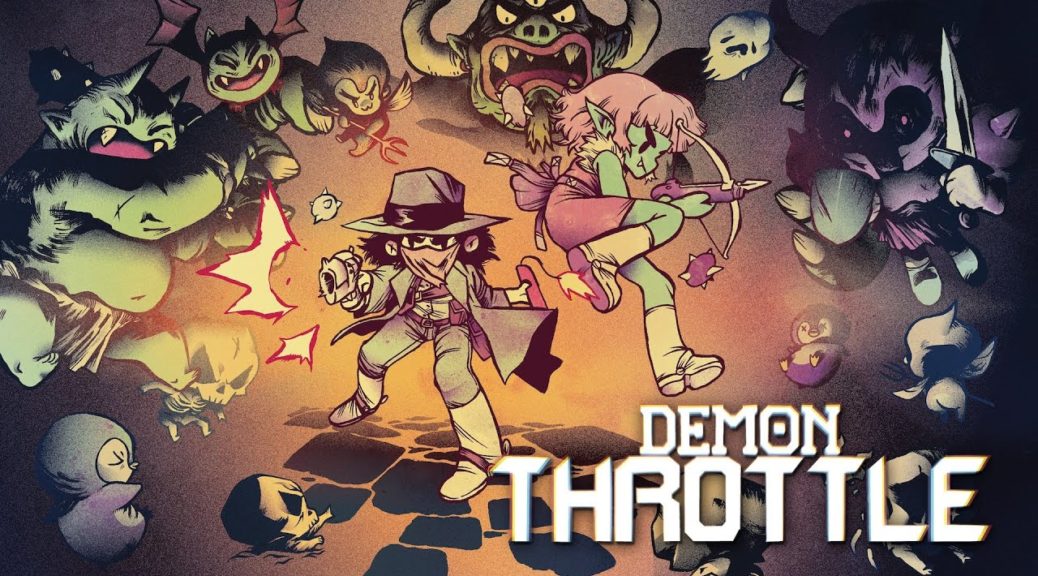 This weekend, Devolver Digital announced that it is now offering a rare sight in this current era of digital gaming.

The company has revealed Demon Throttle – a co-op shooter that will be releasing as a physical-only Nintendo Switch title, with no plans for a Switch eShop release at all. Customers will be able to pre-order a copy right now through Special Reserve Games over here.

“Introducing Demon Throttle by developer Doinksoft, the creators of Gato Roboto. Coming to Nintendo Switch as a physical box set – and *only* a physical box set – through our friends at Special Reserve Games, Demon Throttle tells the story of a beautiful vampiress and dusty gunslinger on a quest for vengeance against a demon that stole her mystical chalices and slept with his estranged wife. Now the two unlikely companions must blast their way through four monstrous generals and their wicked domains in order to lift the demon’s curse and exact their revenge.”

What do you think about this Physical-only release? Let us know in the comments below.