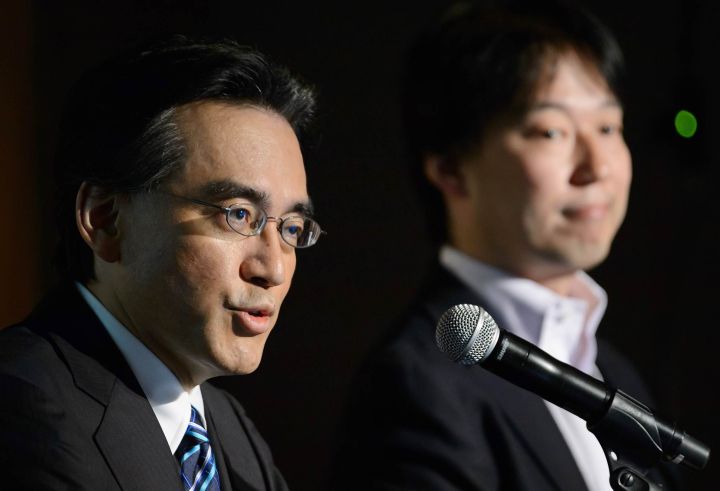 DeNA, which partners with Nintendo in making smartphone apps such as Super Mario Run and Fire Emblem Heroes, has revealed the number of their workforce involved in making Nintendo apps.

During DeNA’s corporate briefing for company investors, the company revealed that 10% of the Game & Entertainment Business Unit (game development) is actively working on Nintendo projects. That makes it around 100 people out of the 1000 developing games in DeNA.

DeNA President Moriyasu reaffirmed the importance of Nintendo’s strategic capital and business alliance, and mentioned the number of people working on Nintendo projects could increase if necessary.

Nintendo has released three mobile apps developed by DeNA on Android and iOS – Miitomo, Super Mario Run, and Fire Emblem Heroes. Nintendo reconfirmed earlier this year Animal Crossing, now being worked on by DeNA, will be hitting mobile before the fiscal year ends.