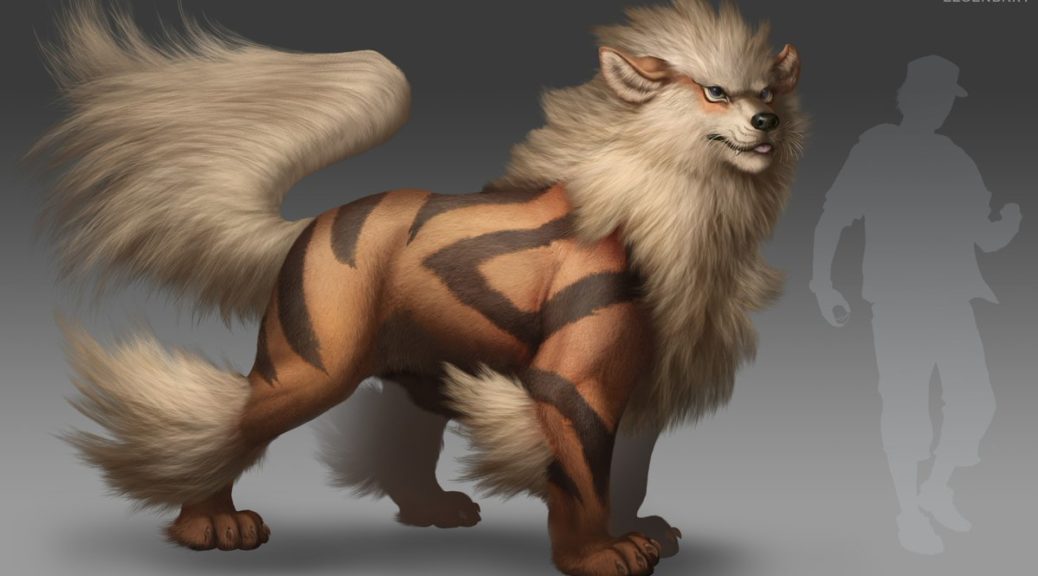 Realistic Pokemon artist R J Palmer is back with more concept art that he worked on for the Detective Pikachu film! This time, however, he dredges up a very juicy tidbit about the movie’s initial development.

In particular, Palmer mentions that the canine Pokemon Arcanine once played a larger role – as Tim Goodman’s partner! It’s not clear why this changed later on, although the concept art does give us a better look at just how huge Arcanine would have been in CG.

Arcanine was originally going to be a much bigger part of Detective Pikachu. So this stuff is from very early on my work for the film. It was going to be Tim's Pokemon so I gave it the tongue sticky out thing my doofus cat does. What's not to love, its a horse sized liger-dog. pic.twitter.com/KlipIyr8sF