Did You Know Gaming Explores The History Of King K. Rool | NintendoSoup 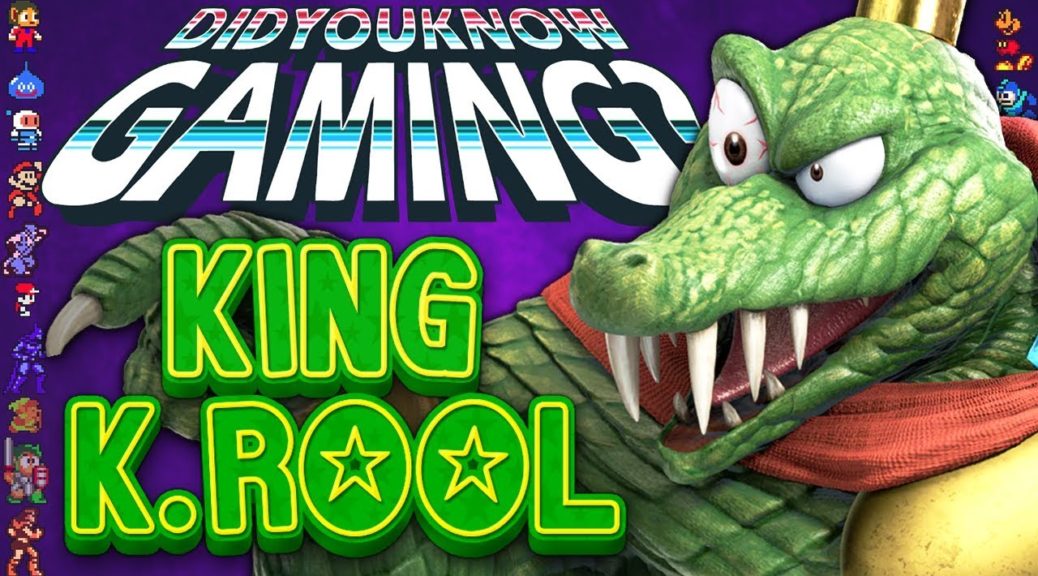 Did You Know Gaming? has released their latest video – which examines the colorful history of King K. Rool from the Donkey Kong franchise.

The video covers a basic overview of how the character and his Kremling minions came to be. On top of that, it covers his various appearances throughout Nintendo games, and how he went absent for quite some time – until his triumphant return in Super Smash Bros. Ultimate!

It’s a brief 10-minute watch, so check it out below.

In this video, Did You Know Gaming takes a look at King K. Rool, and the games this character has been in such as Rare’s Donkey Kong Country series and Nintendo’s Super Smash Bros Ultimate.