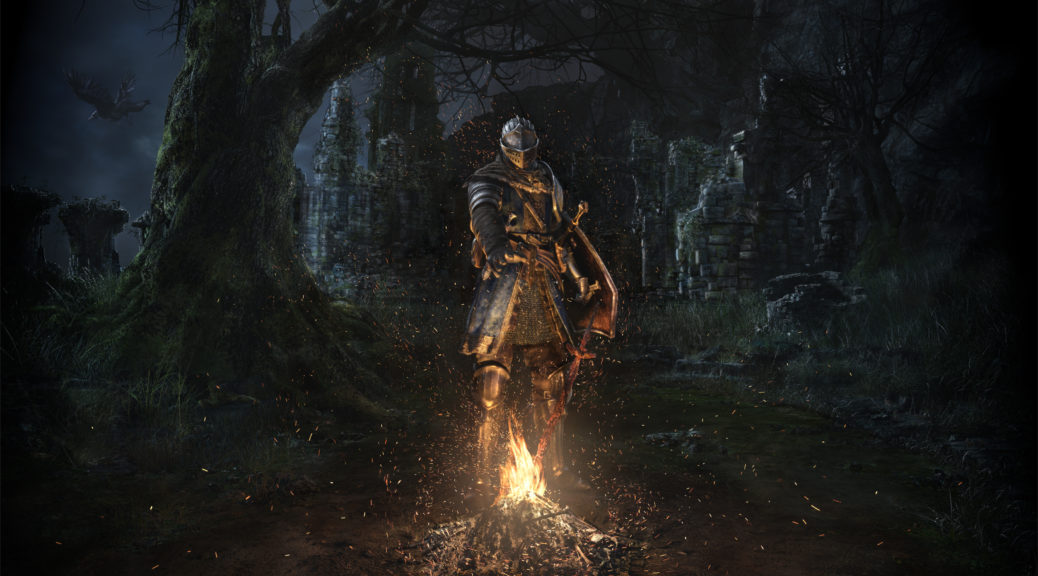 Digital Foundry, known for their technical breakdowns of game graphics and performance, has released a video taking the first look at how Dark Souls Remastered holds up on the Switch.

The video also contains comparisons with the Xbox 360 version of the game. Let us know what you think of the game’s visuals in the comments below.