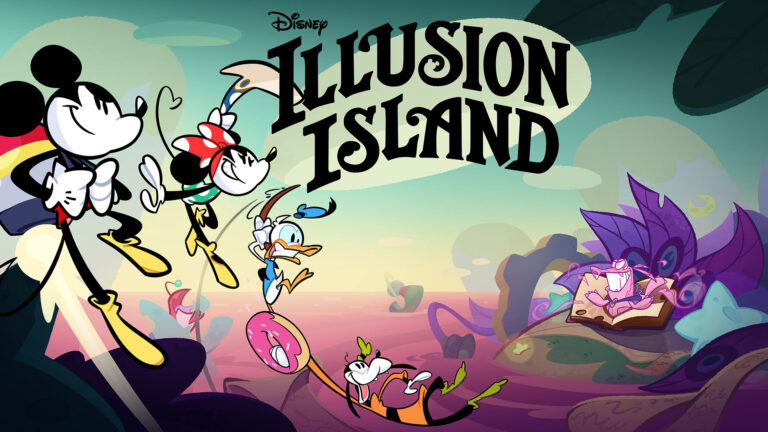 The game is a 2D side-scroller based on the most recent cartoon incarnations of Mickey and friends, following the group as they explore a mysterious island to recover three mystical books. It is planned to launch sometime in 2023 exclusively for Switch.

Join Mickey and friends on a quest to explore the mysterious island of Monoth and recover three mystical books to save the world from disaster!