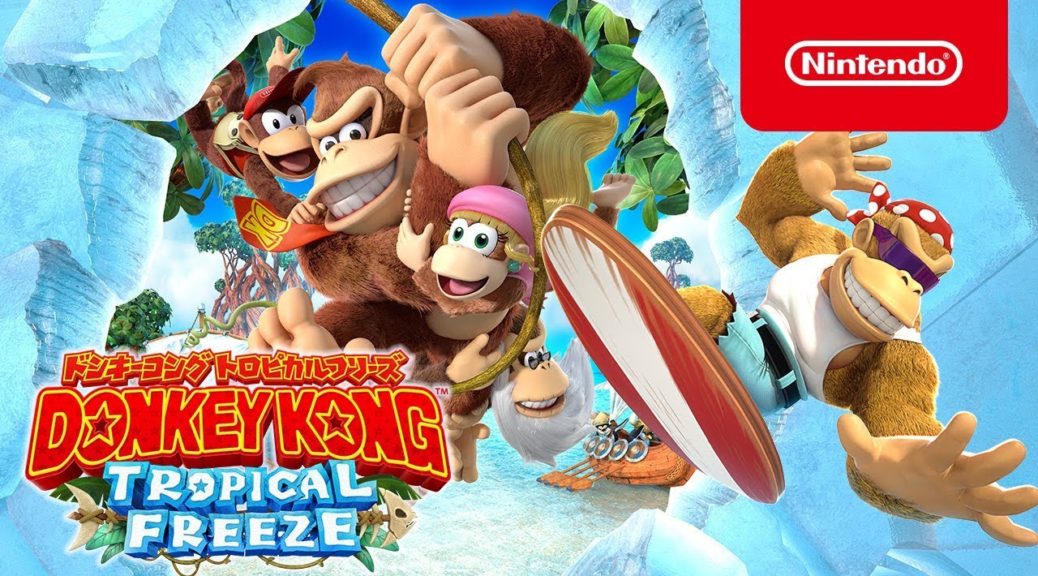 Media Create has released last week’s sales data for the video game market in Japan, for the period between April 30 and May 6, 2018.