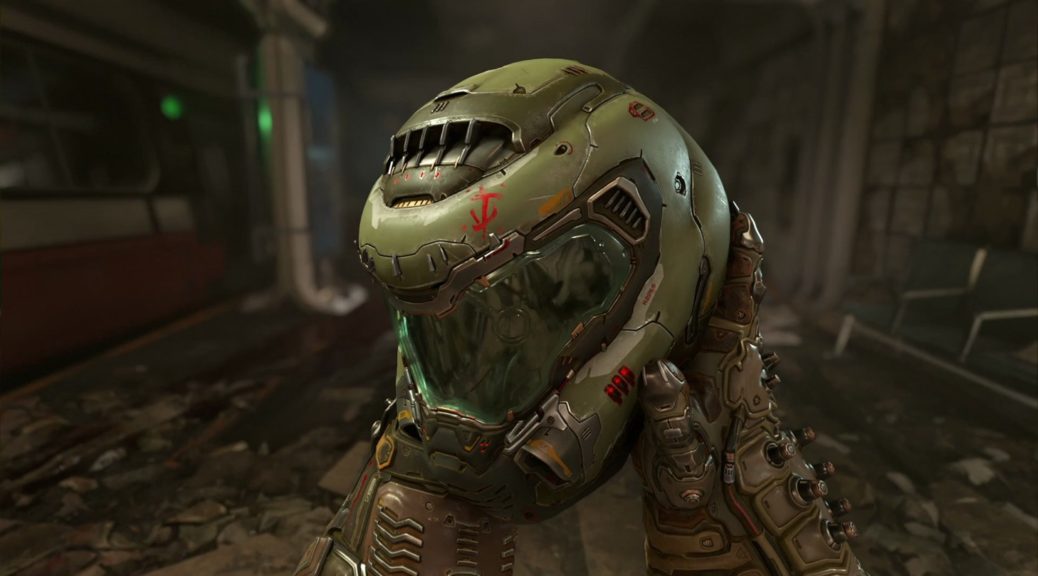 The go-to studio for id Software’s Switch related ports is getting mobilised again to handle the co-development of Doom Eternal’s Switch version.

In an interview with Eurogamer, Doom Eternal’s producer, Marty Stratton, explained that just like Doom on the Nintendo Switch, the game’s Switch version would be handled by Panic Button Studio. The only difference this time is that development for the game will take into account the Switch right from the start.

Eurogamer: Will the game launch on Switch at the same time as PC, PS4 and Xbox One?

Marty Stratton: “That’s the plan right now; we’ll see. We’re still a way away from launching but we have made the decision to make Switch a, what we call internally, ‘first class citizen’.”

Eurogamer: So you’re developing it internally?

Marty Stratton: No. We’re actually working with Panic Button again, but before, we made the game and then we brought it to Switch, and now we are making the game with Switch in mind. It’s nice to know the platforms we want to hit up front.

Stratton also said that the game will be running at 30 frames-per-second (FPS) compared to 60FPS on the other consoles and that despite the difference, there should not be a huge diminishment of gaming experience.

Eurogamer: Graphically it sounds like you’re doing even more with Eternal but you said it will run at 60 frames per second – on Switch as well?

You can read the full interview from Eurogamer here.