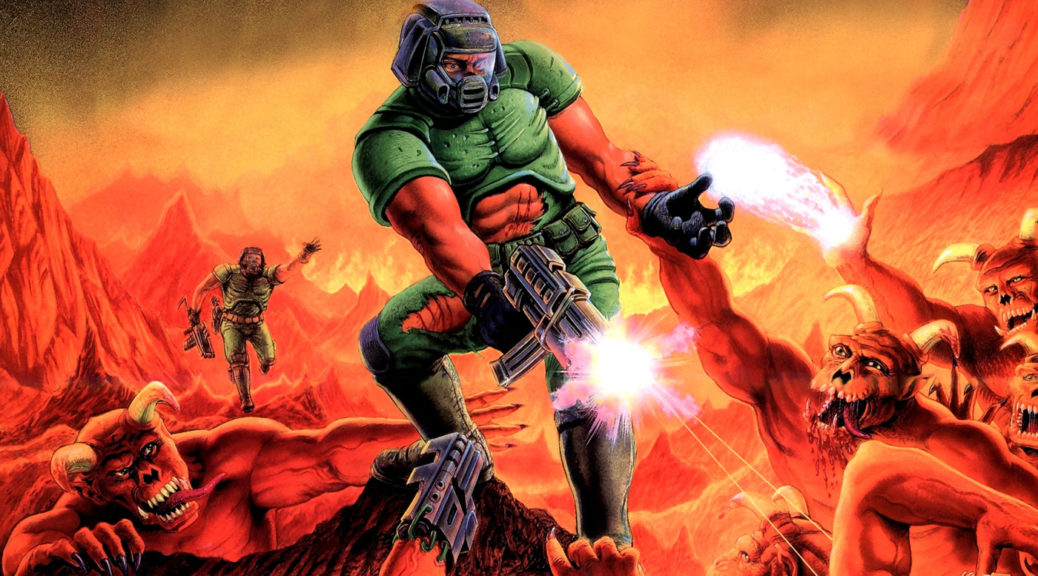 As Bethesda revealed during the latest Nintendo Direct, Doom will be hitting the Nintendo Switch during this holiday season.

After the Direct, Bethesda clarified what would be included in the Switch version of Doom.

Bethesda said the Switch version of Doom is exactly the same as the one that was released on other platforms in 2016. It’ll also include all of the updates and DLC released up till today.

The only thing the Switch version lacks is the SnapMap level editor.

Due to the large file size of Doom, the physical game cart will only include the single player campaign. Online multiplayer functionality is unlocked by downloading a free update.