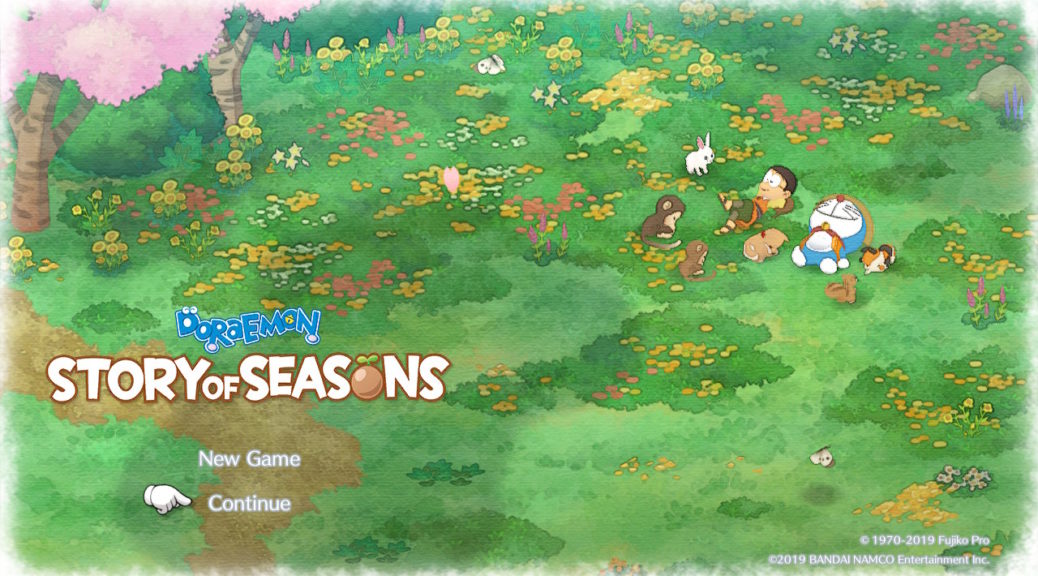 Bandai Namco has announced the official release date for the European version of Doraemon: Story Of Seasons on Switch.

The announcement was made public via a Tweet on Banda Namco UK’s official Twitter account. The post confirms that the English release Doraemon: Story Of Seasons will be releasing on October 11th 2019. That said, it is currently not clear whether this release date applies only to the European version of the game, or if it also applies to the North American release.

You can check out some new English screenshots below:

Doraemon: Story of Seasons is out now in Japan. It will also be getting a physical release in Southeast Asia and Europe.