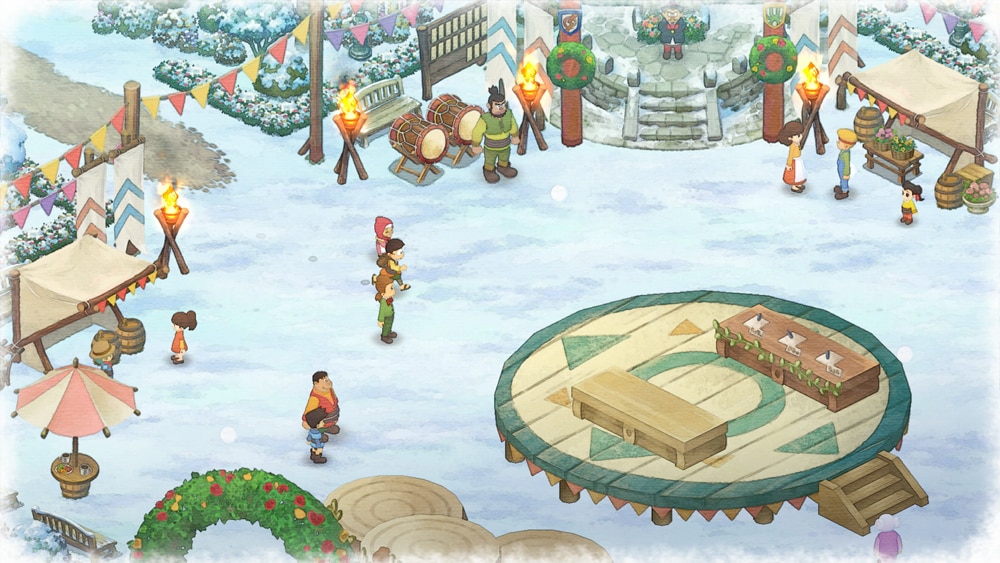 Bandai Namco Entertainment has announced a new version 1.0.2 update is on the way for Doraemon Story of Seasons.

The update will fix several bugs and make adjustments to the prices of various in-game items. Improvements to player controls and the gameplay experience will also be made. The update is scheduled to be released within June 2019.