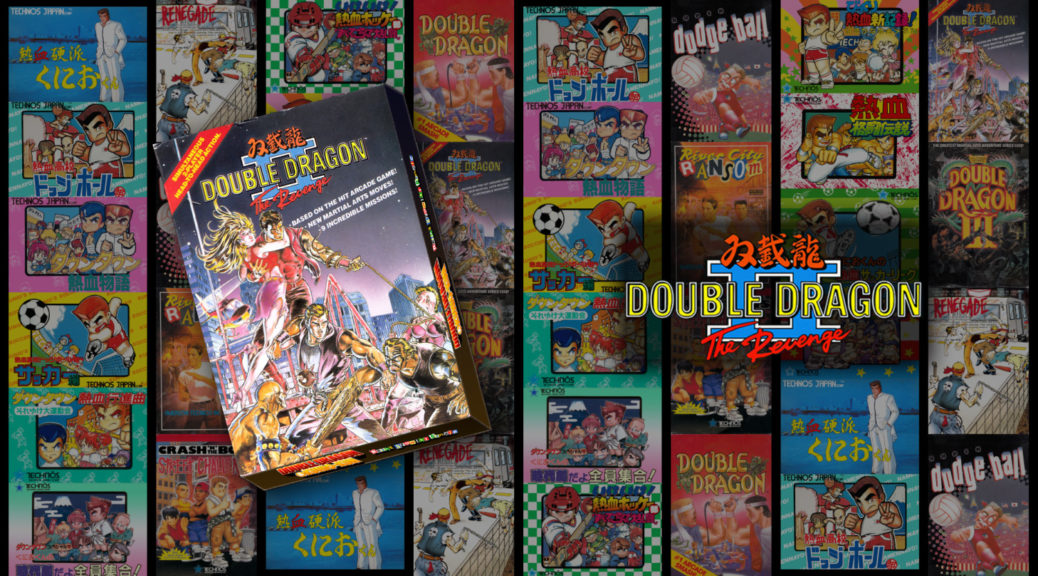 Don’t have to funds to grab the full DOUBLE DRAGON & Kunio-Kun Retro Brawler Bundle on Switch? Don’t fret, you can still experience one of its biggest hits for much cheaper!

A new eShop listing has revealed that DOUBLE DRAGON Ⅱ: The Revenge will get a standalone digital release on 16 April 2020, for just $4.99 USD. This port of the retro hit looks to include all the bells and whistles of the aforementioned Retro Brawler Bundle – such as suspend saves, screen filters, and more!

Take a look at more screenshots and details below:

The second episode of Billy and Jimmy’s saga: Double Dragon II: The Revenge!

■Introduction
The Lee brothers are back to avenge the death of Marian at the hands of the Shadow Warriors!
Fight your way through street gangs, ninjas, giant mutant fighters
as well as spiked ceilin

gs and mechas with sharp claws,
by using the newly acquired “Hyper uppercut” or the “Flying knee kick”!