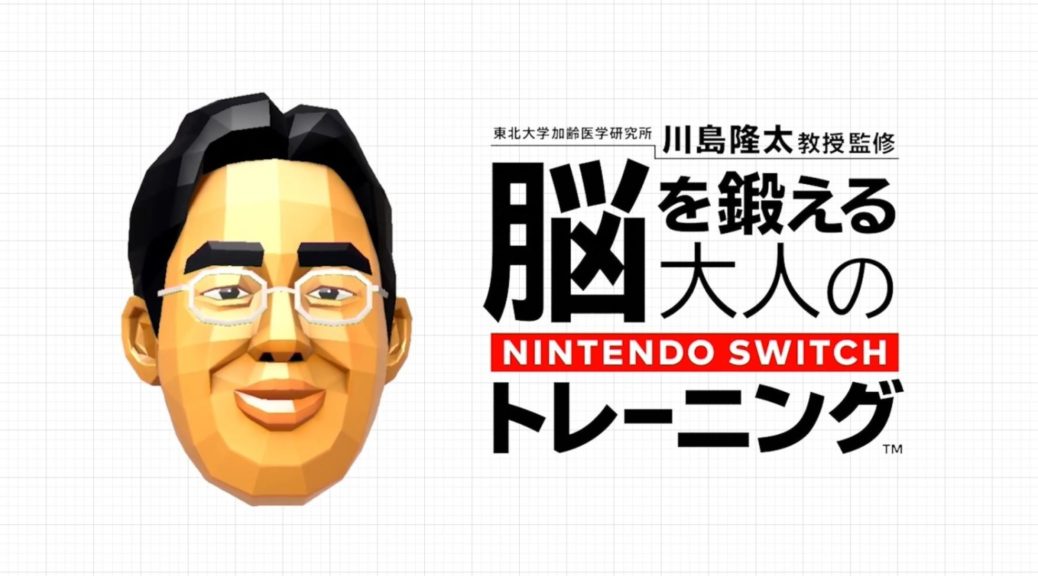 Famitsu has published the weekly sales rankings for Japan today, this time for the period of December 23 to December 29, 2019.

Pokemon Sword and Shield have continued to reign the charts – the games moved 243,476 copies. Lifetime total is now 2.98 million copies, so it’s about to hit 3 million copies. Luigi’s Mansion 3 came in at second place with 59,349 copies sold, finally hitting 500,000 copies sold in its entire lifetime. Ring Fit Adventure, at third, moved 52,521 copies and has sold 495,639 units in its lifetime.