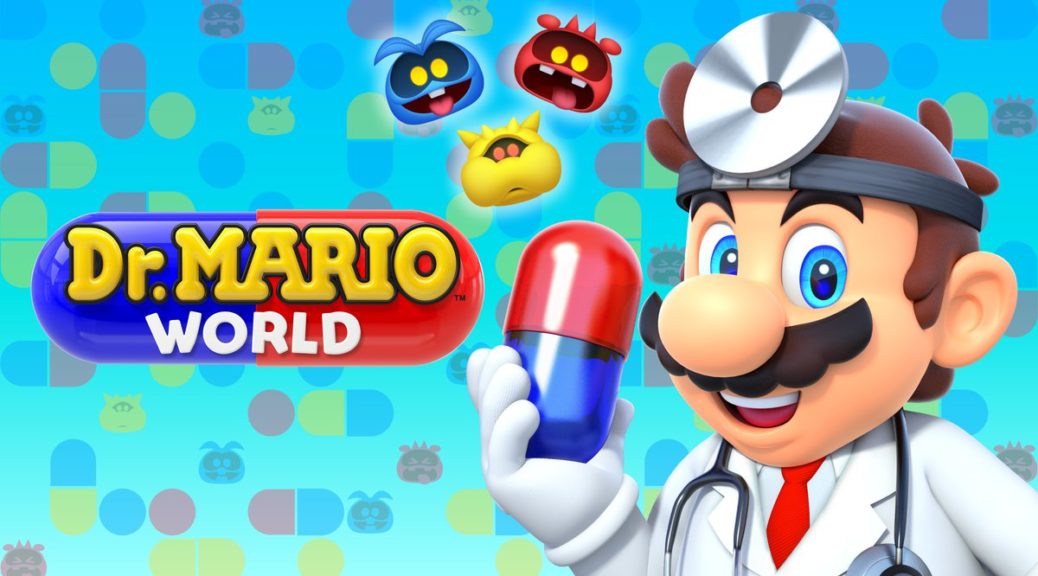 Nintendo has revealed the official launch date for Dr. Mario World, as well as published a whole slew of new promotional material for the mobile title.

The announcement was made via Twitter, confirming that this new mobile entry into the Dr. Mario series will launch on July 10 this year for Android and IOS. In addition, Nintendo has opened an official website for the game and released some new trailers showing it off in action.