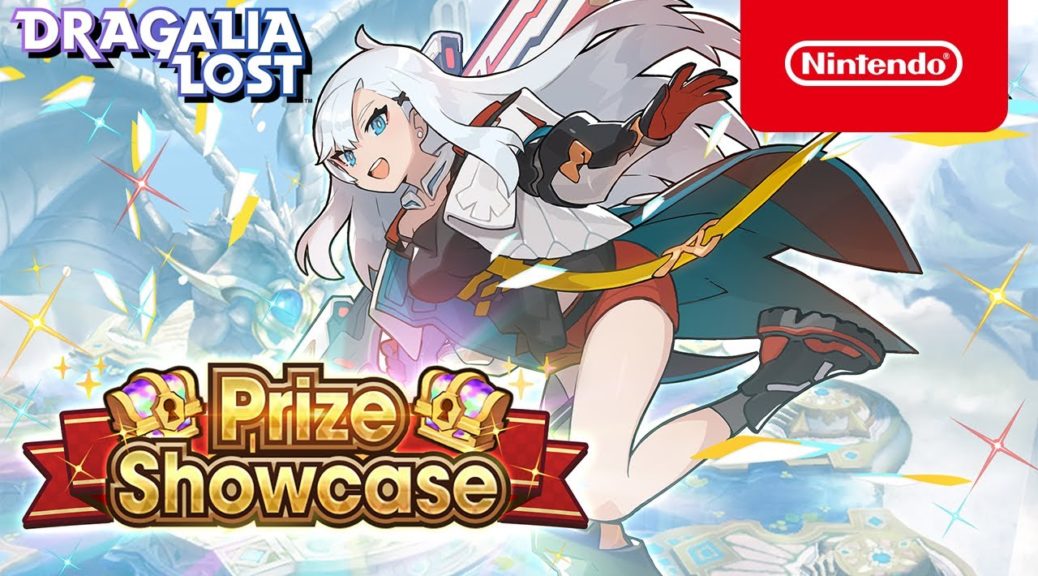 Nintendo has published a new trailer for the next summon showcase hitting Dragalia Lost.

This next banner is a Prize Showcase for October 2020, which offers an additional prize with every hero/dragon that the player summons. Also, the showcase will feature 5* Illia – a light-element, long-range adventurer who uses the new ‘manacaster’ weapon class!

The banner will run from October 4  – October 11 (Pacific Time). You can check out the trailer below for the new units’ skills along with more details:

Appearance rates for featured adventurers will be boosted during the Prize Showcase!

When you summon on the Prize Showcase, you will get a prize in addition to the adventurer or dragon who appears. There are six categories of prize: platinum prize, gold prize, silver prize, bronze prize, fifth prize, and sixth prize. When you perform a tenfold summon, the tenth prize is guaranteed to be either a platinum, gold, silver, or bronze prize. Prizes will be sent to the No Limit tab of your goodie box.

Note: Unlike tenfold summons, using ten single summon vouchers at once doesn’t guarantee that the tenth prize will be a platinum, gold, silver, or bronze prize.

Note: For a full list of prizes and their appearance rates, tap Summon on the in-game footer menu when the Prize Showcase is active, then see Prizes under Appearance Rates.

■ Platinum Prize
If you receive a platinum prize, you will receive one of the following, based on their appearance rates.
・Sunlight Stone × 1
・Damascus Ingot × 1
・Adamantite Ingot × 1

■ Gold Prize
If you receive a gold prize, you will receive one of the following, based on their appearance rates.
・Sunlight Ore × 3
・Champion’s Testament × 2
・Golden Key × 2
・Twinkling Sand × 7