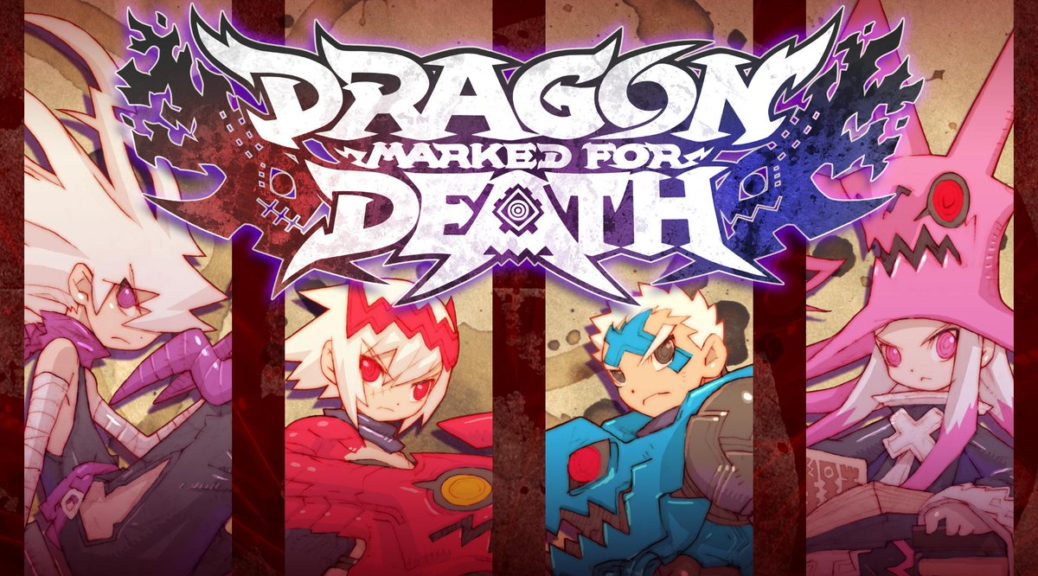 This update addresses a few game adjustments. A number of bug fixes were also implemented. For the full details, head on to the website here.

Below are the game adjustments made:

The Dragon Marked for Death Ver. 1.1.1 Update is LIVE! A whole bunch of tweaks and improvements have been made to the game, so grab your sword, axe, kunai, or spellbook and check 'em out!