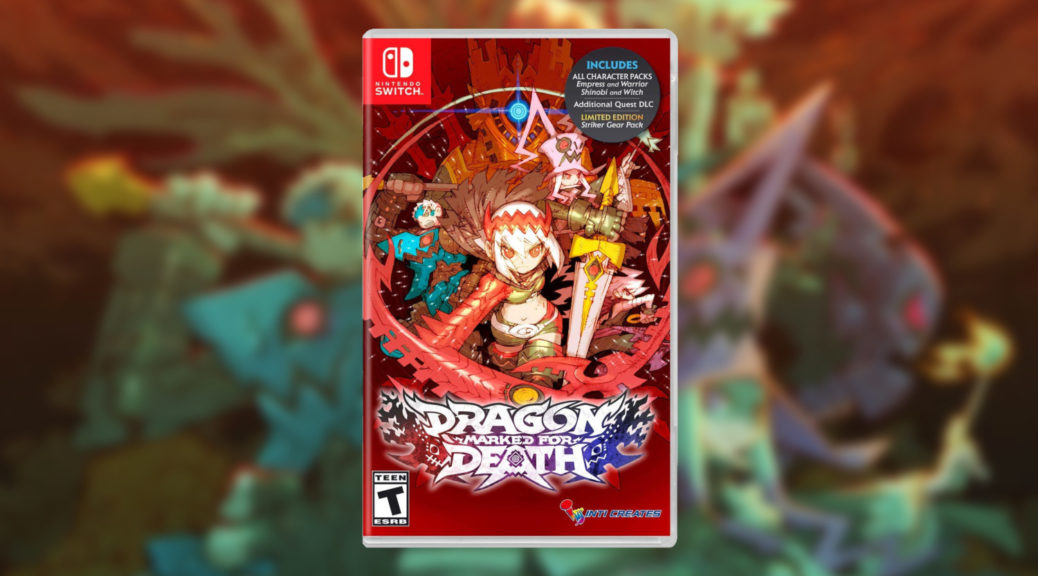 Dragon Marked for Death’s physical version will be published by Nighthawk Interactive in the west. This version includes all four characters from the Frontline Fighters Pack and Advanced Attackers Pack. Note that these digital packs are currently available for pre-purchase separately at the Switch eShop. For the physical release, however, both packs will be readily playable.

If you’re interested, you can place your orders here with a list price of USD 43.61. Alternatively, you can pre-purchase the digital version currently being sold as two separate packs for USD 14.99. Get one pack and you can purchase the next one as a DLC.

Dragon Marked for Death digital version is slated for launch on 31st January 2019. 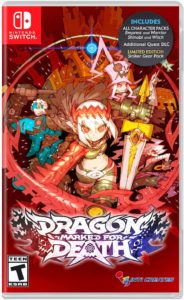 UPDATE (24/1/19): The physical release of date of 26 February 2019 appears to have been a placeholder. Inti Creates has officially announced that the physical edition of the game is launching on 26 March 2019, instead.