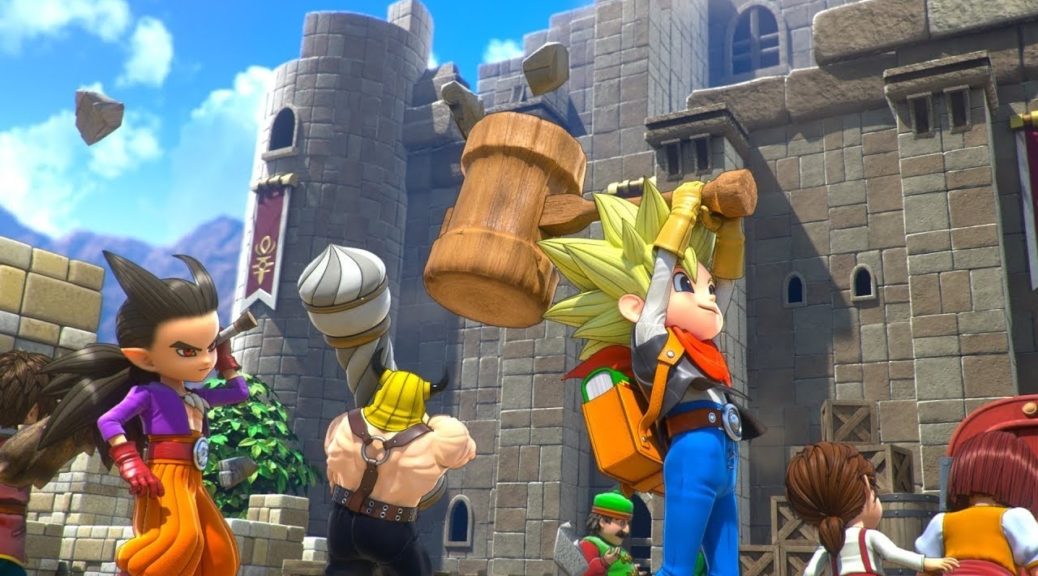 Bad news for those of you living in Southeast Asia and Middle East intending to buy Dragon Quest Builders 2.

Apparently the Southeast Asia version of Dragon Quest Builders 2 for Nintendo Switch will not include any DLC (downloadable content) as there is officially no Nintendo eShop in Southeast Asia. This sounds similar to what happened with Xenoblade Chronicles 2: Torna – The Golden Country in the region last year.

Those of you who wish to get your hands on the DLC should consider purchasing the American version from Amazon.