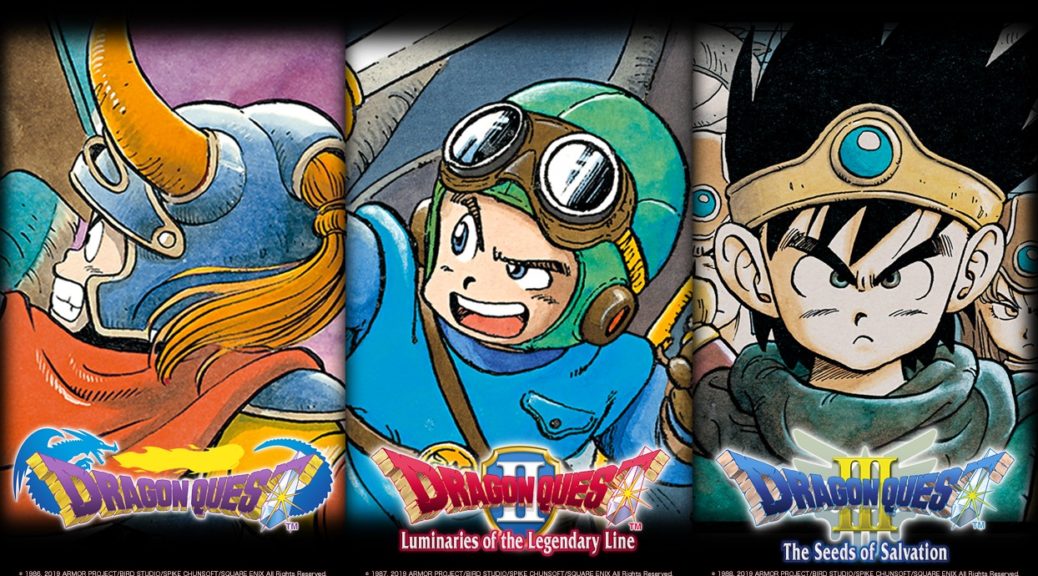 An hour ago, we shared with you Hideki Kamiya’s outburst about Dragon Quest I, II, and III on Nintendo Switch.

Since the reason behind his outburst is very huge news, we have decided to do a separate article to let you know that Dragon Quest I, II, and III on Nintendo Switch are actually ports of the smartphone versions of the three respective games.

This means that no code from the original Famicom/Super Famicom versions were used in all three games on Nintendo Switch, as the games were ported from smartphone versions released in 2013. That said, Square Enix said they had “worked hard” to optimize the controls for the Switch releases of all three games.