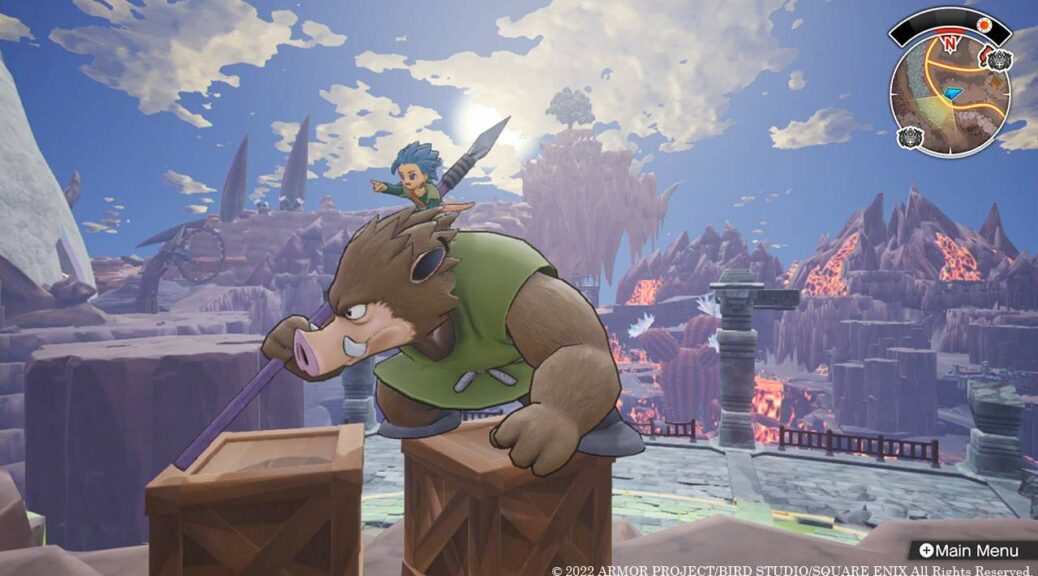 This latest batch of info revolves around the Monster Recruitment system, a key mechanic in the game where players can recruit monsters to aid them on their quest. It also dives into Fortes, which are special skills monsters can use in the overworld to get around obstacles, navigate the map, and more. 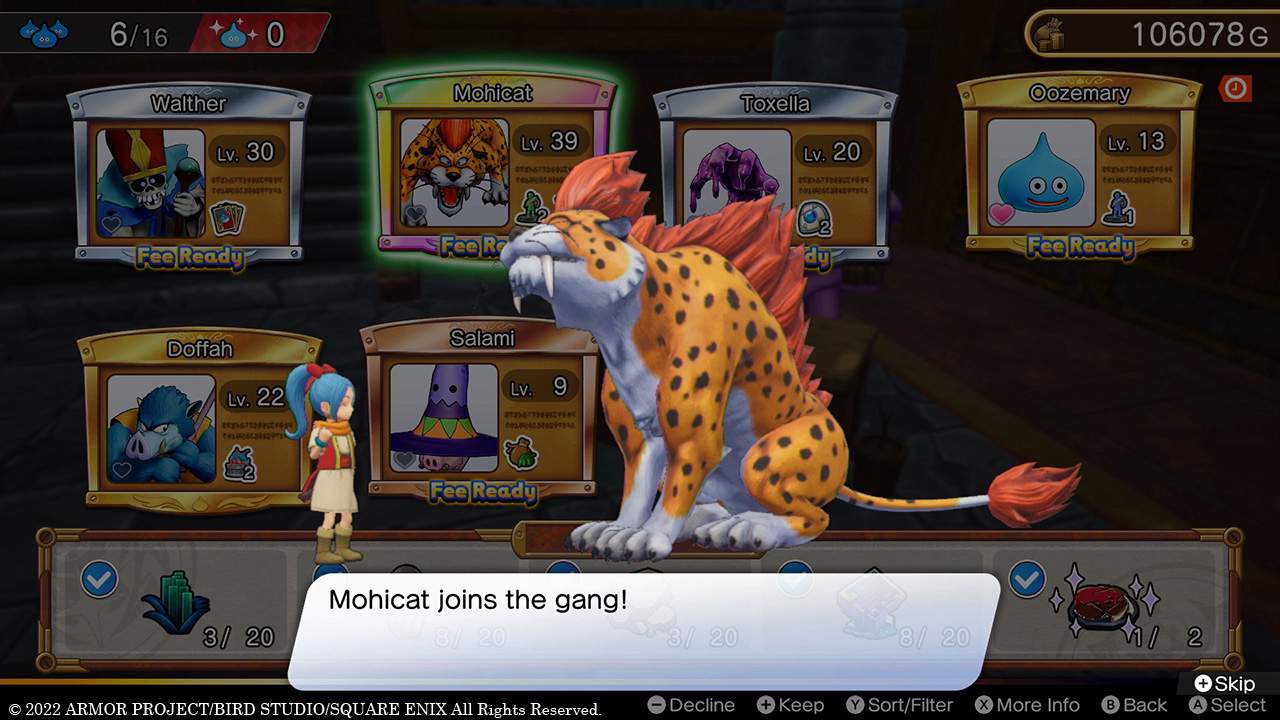 Monsters roam the floating islands of Draconia, and they’re known to attack hopeful treasure hunters on the lookout for loot. Once defeated in battle by Erik and Mia, however, some monsters may take a shine to the siblings and ask to join the gang.

Not only can these monsters help you locate treasure, they’ll also prove their worth on the battlefield as well. As your team grows in number, so too will your aptitude for adventure!

Here’s how you add new recruits to your gang: 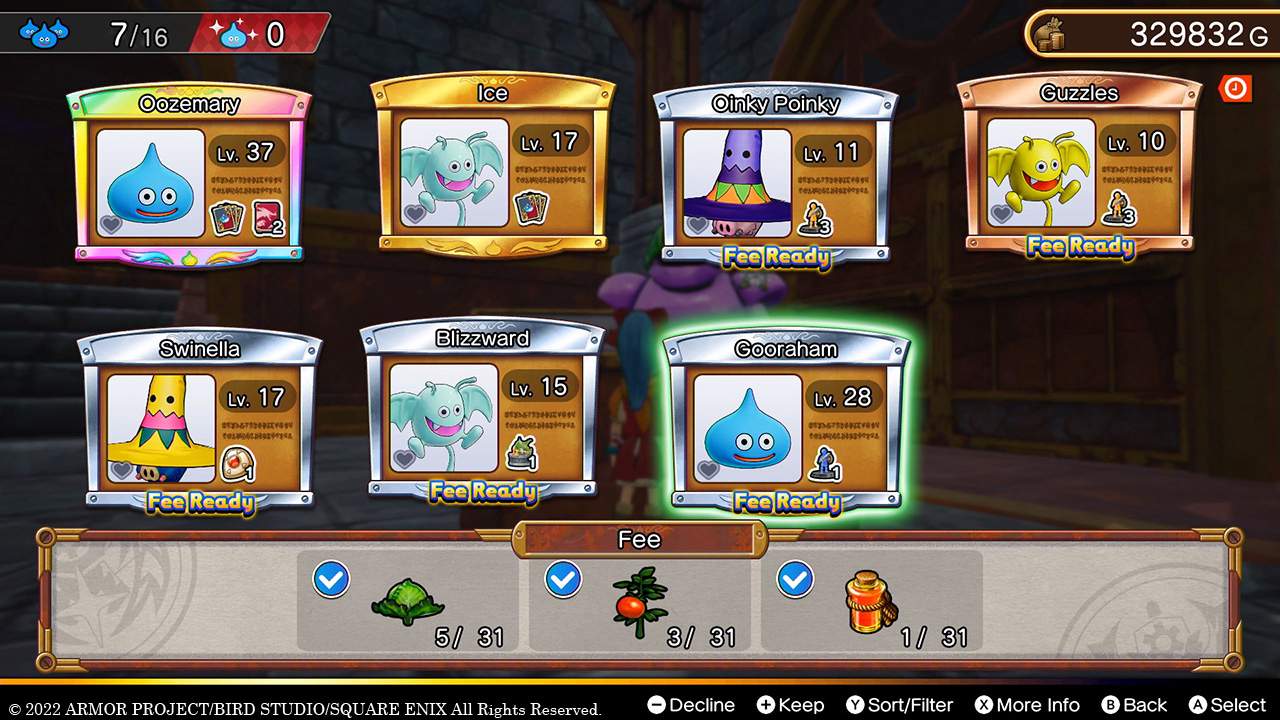 Each monster you recruit will be given a rating, indicated by the color of the frame around its portrait. The frames can be bronze, silver, gold or rainbow-colored. Monsters with a rainbow frame are the rarest—and also the most difficult to recruit.

Before you bring a monster into the gang, you can view its attributes, resistances, traits, favourite treasures, abilities and more to make sure it’s the right fit for you.

Some aspects, like resistances and treasure capacity, are the same for all monsters of a species, but each monster is also unique in certain ways.

Some monster species can carry more treasure than others, and each one has a different area of expertise. So if there’s a particular type of treasure you’re after, or a certain area you want to explore, try switching up your party to see what’s possible!

As word of Erik and Mia’s exploits spreads, some monsters will apply to join the gang of their own accord. As you collect more treasure and prove your skills, the monsters will surely start flocking to your base! 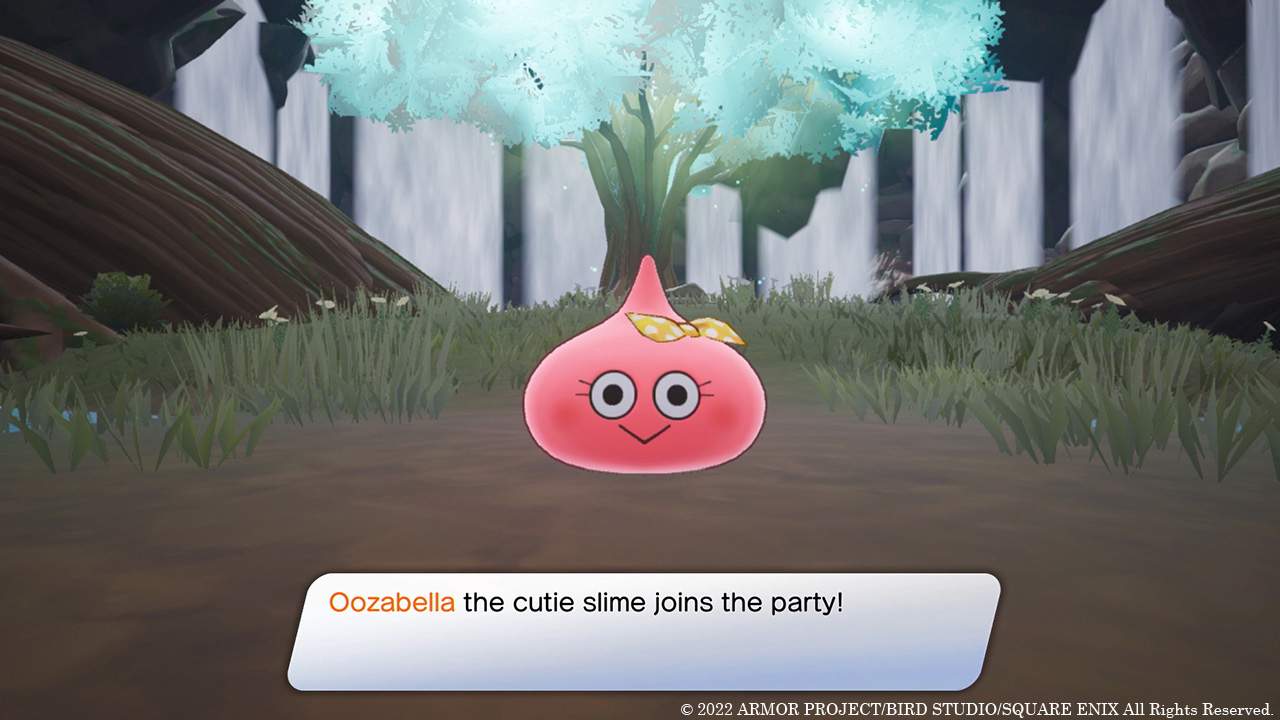 During the story, you’ll meet some monsters who want to join the gang out of sheer enthusiasm. These special friends are unique in appearance and name. Oozabella, a cutie slime, is the first friend Mia makes after landing in Draconia. She’s never seen without her adorable yellow ribbon. 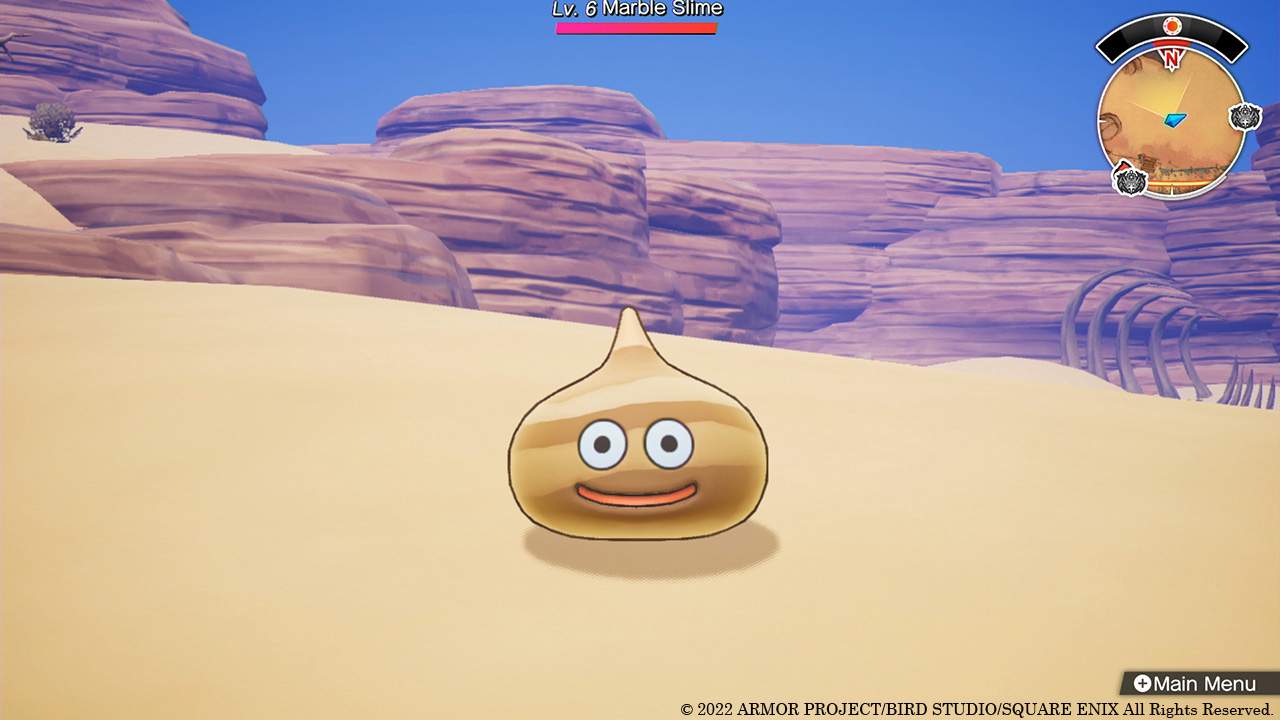 A wide variety of monsters call Draconia their home. Some will be familiar, but others are completely new to the Dragon Quest series. Let’s take a closer look at a few of them.

Exploring the World with Fortes 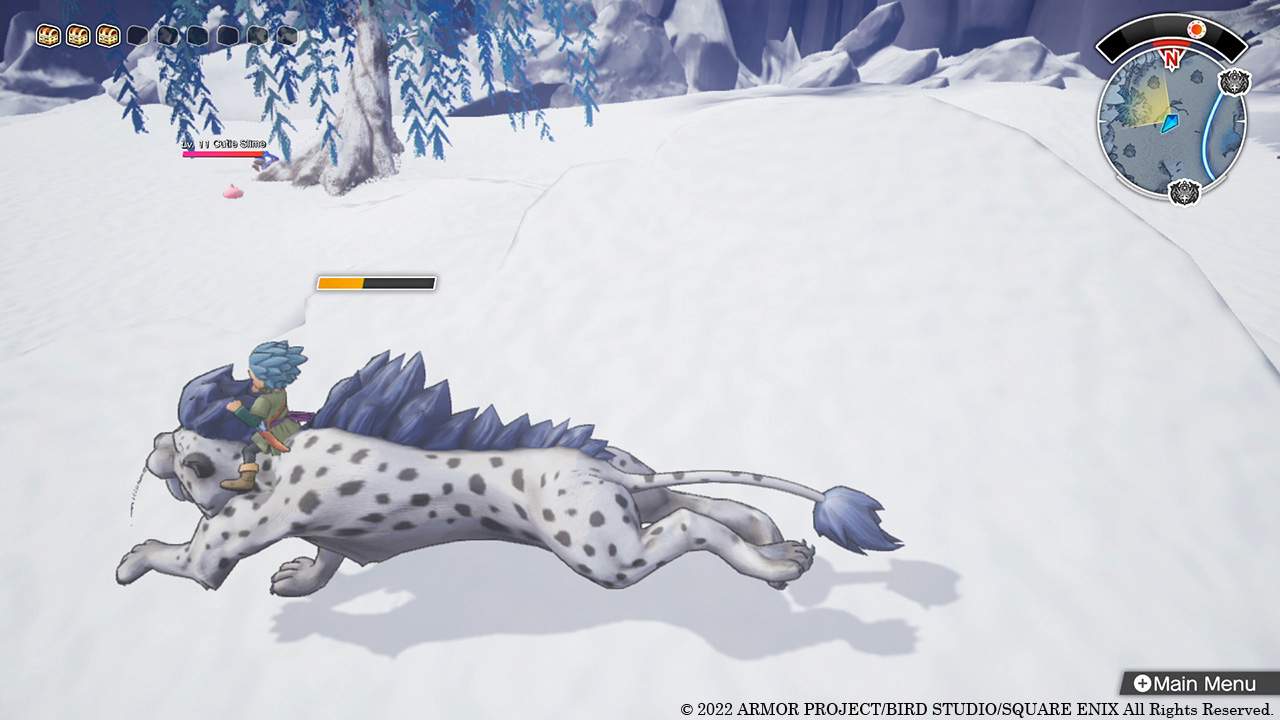 In Draconia, treasure can be found in every place imaginable, from the highest mountains to the deepest valleys, and even in the most unassuming of hiding spots. Erik and Mia will struggle to find it all by themselves… but fortunately, they have a team of monsters to call on when the going gets tough! Each monster has a special ability called a ‘Forte,’ which allows them to soar through the air or dive into the ground to bypass obstacles en route to the loot!

Here are all the Fortes you can use: