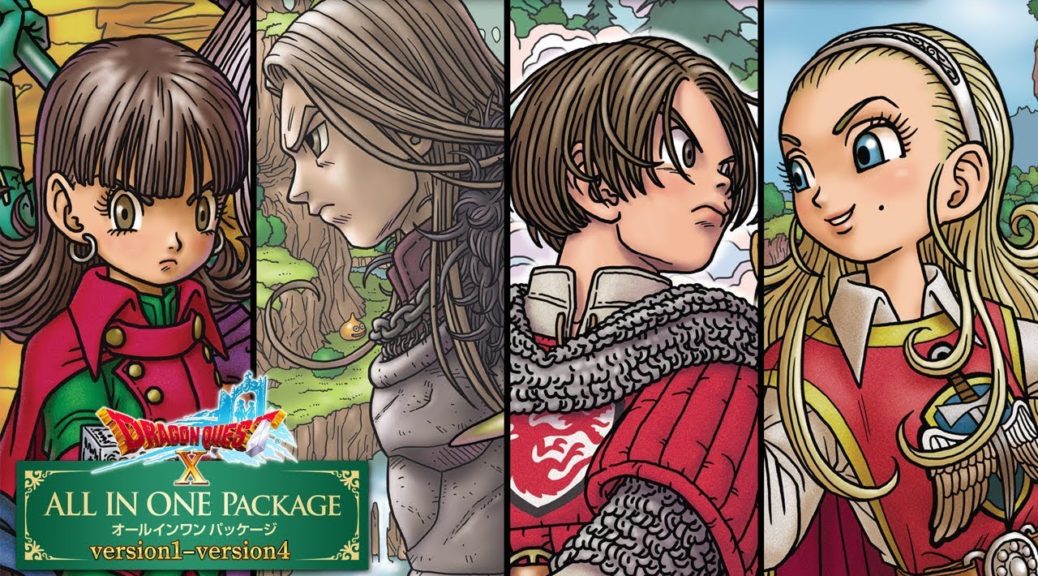 One of the biggest titles Square Enix has never localized for the west is Dragon Quest X, a popular MMORPG that first came out on Wii and is now on Nintendo Switch in Japan.

While previewing Dragon Quest XI, Game Informer asked Dragon Quest XI producer Yuu Miyake whether the company has any plans to bring to the game to the west. Here’s what Miyake has to say.

Looks like not all hope is lost. Let’s hope for the best!